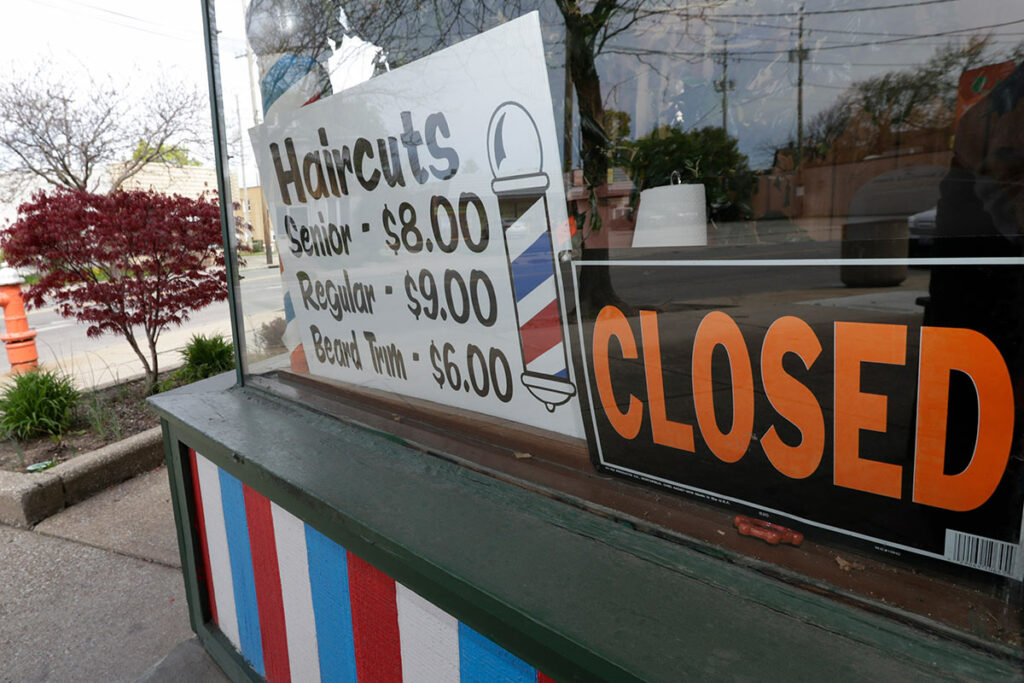 Small businesses are growing concerned about the fate of the U.S. economy as the nation deals with high inflation, supply-chain and labor shortages, and rising interest rates.

The poll, which The Wall Street Journal first reported, is part of a broader confidence index that, in May, revealed its largest year-over-year drop since the COVID-19 lockdown in spring 2020. While prices continue to rise, the number of small businesses that expect a revenue increase in the coming year dipped to 61%, a significant decline from the May 2020 level of 79%.

Data showing that small business owners have a pessimistic view of the economy relies on responses from a variety of sectors, including manufacturing and consumer products and services.

Even large corporations are feeling the impact of supply-chain holdups, rising prices, and worker shortages.

Walmart reported a sales increase in the most recent quarter but noted that the higher costs for products, employees, and the supply chain hurt the company’s profits.

Target’s profits were lower in its quarterly earnings published earlier this month as inflation and supply-chain costs limited profits.

Supply chains are also seeing indicators that consumers are starting to cut down on spending, particularly for discretionary purchases, amid higher prices for gas and other necessities.

Small businesses, however, do not have the financial flexibility that larger businesses do, so they often struggle to manage economic woes. Many small business owners have said their companies have been hurt by the COVID-19 pandemic and by several economic challenges. Government aid programs that helped alleviate the economic burden for businesses have largely run out of funds.

Yet several small businesses are still optimistic or neutral about the economy because of factors like low unemployment, strong consumer spending, and demand for workers sitting at historic highs. The survey found that 12% of businesses expect the economy to improve and another 28% said they believed the conditions would stay about the same.

Small businesses with less than 50 workers are struggling when it comes to employment numbers. These firms suffered drop-offs in February and April while larger businesses continue to add employees, according to payroll data from the ADP.

A Goldman Sachs survey from April found that nearly 88% of more than 1,100 small-business owners surveyed said that difficulties in hiring workers had worsened or remained the same since January. According to the survey, more than three-quarters of small business owners who reported challenges in recruiting qualified workers said they are having a hard time competing with larger businesses on pay and benefits.