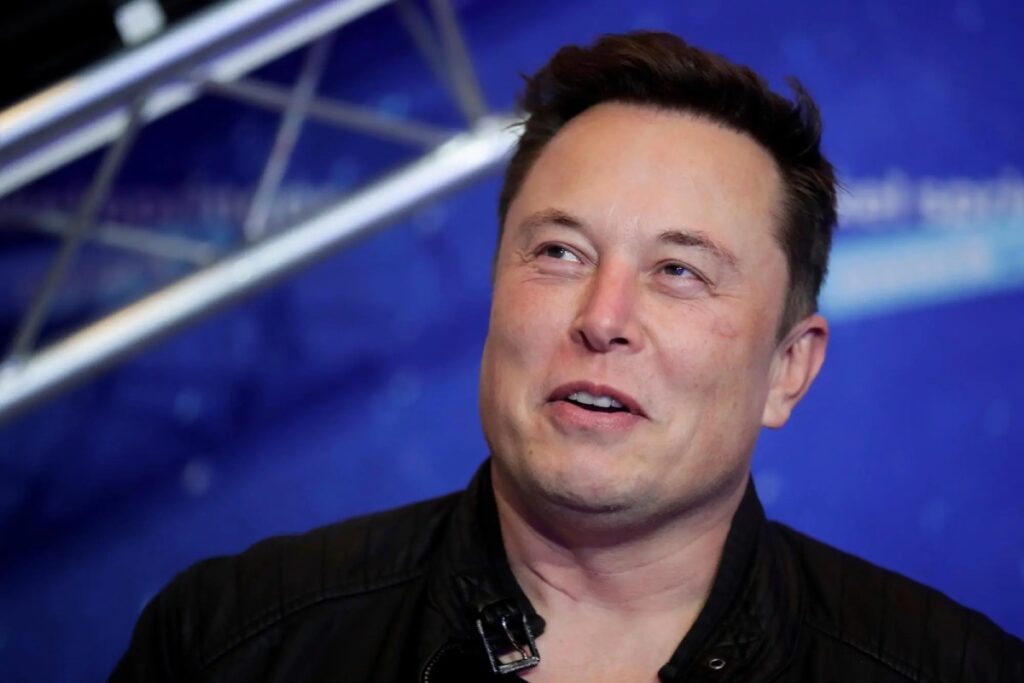 Billionaire Elon Musk has strengthened the equity stake of his offer to buy Twitter with commitments of more than $7 billion from a range of investors, including Silicon Valley heavy hitters like Oracle co-founder Larry Ellison.

Other investors include Sequoia Capital Fund, which pledged $800 million, and VyCapital, which pledged $700 million, according to a Thursday filing with the U.S. Securities and Exchange Commission. But Ellison, who is also a Tesla board member, is making the biggest contribution, pegged at $1 billion.

Saudi Prince Alwaleed Bin Talal Bin Abdulaziz Alsaud has pledged 35 million in Twitter shares in support of Musk, according to the filing.

Musk in earlier regulatory filings revealed that he has sold roughly $8.5 billion worth of shares in Tesla to help fund the purchase. Musk later tweeted that he doesn’t plan any further sales of the company’s shares, meaning he would need outside commitments to help fund the $44 billion deal.

Because of the new funding listed in the SEC filing Thursday, Musk will cut the $12.5 billion in margin loans he was leaning on in half, to $6.25 billion. The transaction is also now being funded by $27.25 billion in cash and equities, up from $21 billion.

The Thursday filing also said that Musk is in ongoing talks with other parties including former Twitter CEO Jack Dorsey, who is the second-largest individual stakeholder in the company after Musk.

“This was a smart financial and strategic move by Musk that will be well received across the board and also shows the Twitter deal is now on a glide path to get done by the end of this year,” wrote analyst Dan Ives who follows Twitter for Wedbush.

Shares of Twitter Inc. have remained below the per-share offering bid by Musk of $54.20 because there are still doubts on Wall Street about whether the deal will go through.

Shares of the San Francisco social media platform rose 2% before the opening bell, to $50.10.

Copyright 2022 The Associated Press. All rights reserved. This material may not be published, broadcast, rewritten or redistributed.