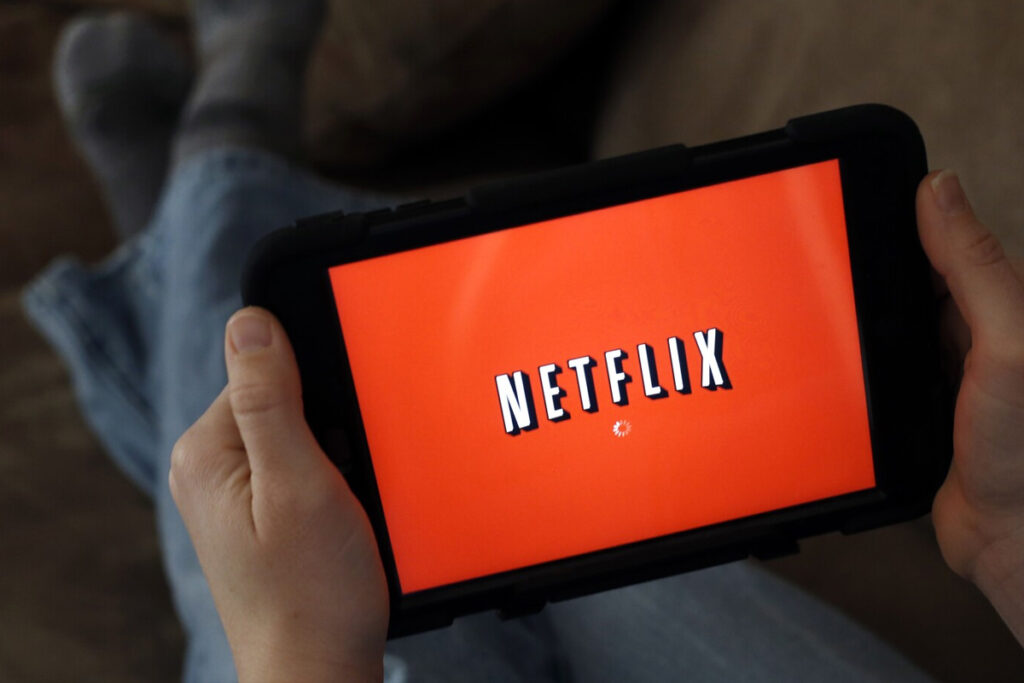 Netflix has laid off about 150 staff, just a month after the entertainment giant said it was losing subscribers for the first time in a decade.

The redundancies, announced by the streaming service on Tuesday, will mainly affect its US office in California. They account for about 2% of its North American workforce.

Netflix said the job losses were due to the slump in the company’s revenue.

The streaming service is battling an exodus of viewers this year.

“These changes are primarily driven by business needs rather than individual performance, which makes them especially tough as none of us want to say goodbye to such great colleagues,” the company said in a statement.

It wasn’t disclosed which parts of the business would see job losses, but the Los Angeles Times reported that recruiting, communications, and also the content department were all affected.

In April, the streaming giant shocked the industry when it revealed it had lost 200,000 subscribers in the first three months of 2022 and warned another two million were expected to quit in the coming quarter.

While Netflix has 220 million subscribers globally and remains the clear market leader, it has faced fierce competition in recent years with the arrival of competitor platforms such as Disney Plus, HBO, and Amazon’s Prime Video.

In its earnings report last month, the company also said the war in Ukraine and the decision to raise its prices in the US had cost it, subscribers.

Pulling out of the Russian market alone had cost the service 700,000 members, it revealed.

Along with job losses, the company is also cutting content and pulling back on its creations. Earlier in May, it canceled the development of Pearl, an animated series created by Meghan Markle, in its move to cut costs.

Some analysts say that after a surge in sign-ups during the pandemic, Netflix has run out of easy ways to grow the business.

The company says it’s looking at a cheaper, ad-based model and also planning on cracking down on password sharing which has cost it 100 million households.