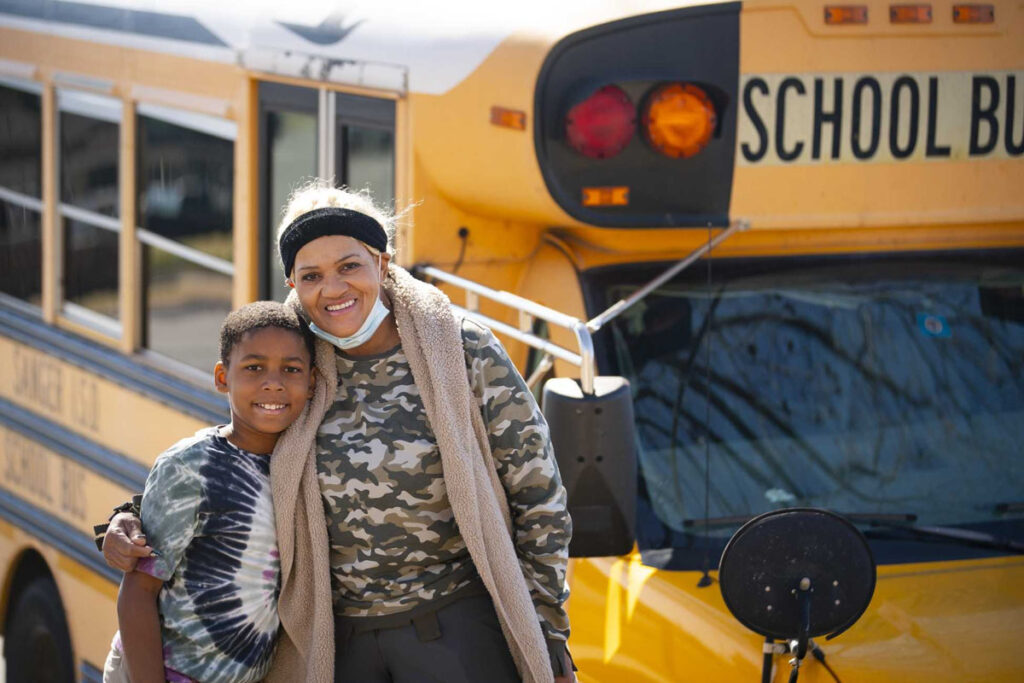 A Nevada woman has been convicted of scamming an elderly person in West Virginia by claiming the person had won $1 million.

The U.S. attorney’s office for the Northern District of West Virginia said Shelly Anne Leipham, 66, of Las Vegas, called the person in Harrison County, said the person won the prize and directed that nearly $25,000 be sent to her by mail and wire during a two-year period.

Leipham faces up to 20 years in prison on each of three counts of wire fraud, five counts of mail fraud and three counts of money laundering, the prosecutor’s office said. She also faces fines of $250,000 to $500,000 on each count, and the government is seeking a money judgment of more than $336,000, U.S. Attorney William Ihlenfeld said.