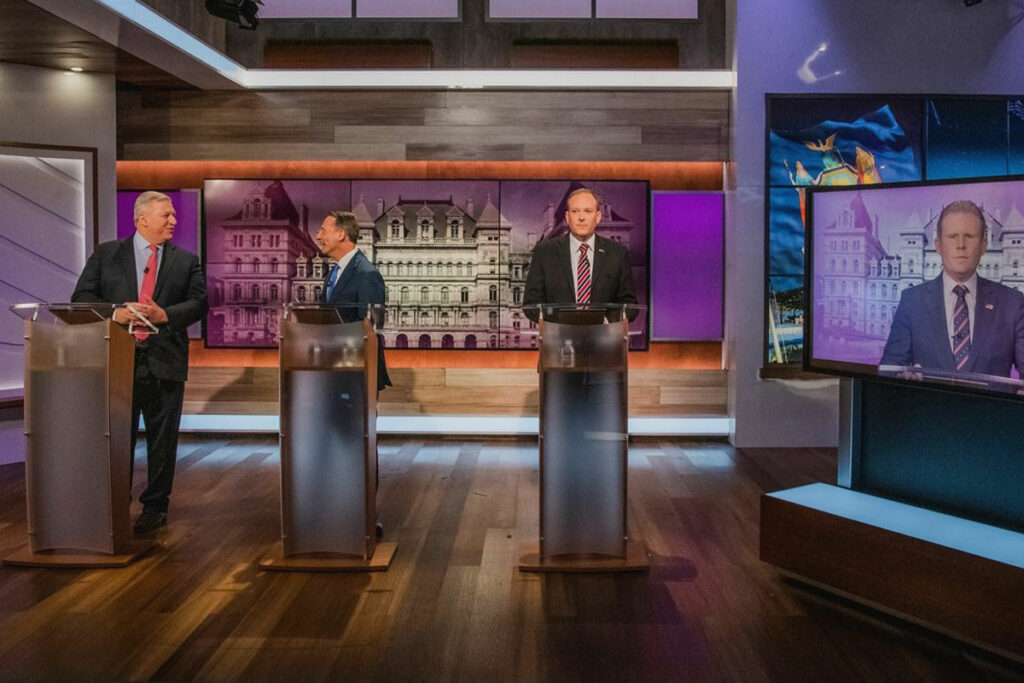 A coalition of business organizations in New York is pushing back against a federal proposal aimed at the tech sector as a state-level version of the measure has stalled in Albany.

At issue is a proposal in Congress meant to address the power of the tech sector and e-commerce firms.

In New York, lawmakers are considering a version of the bill meant to expand anti-trust laws by expanding the definition of market dominance as a threshold for when a company is considered to have harmed competition.

But the business groups, including The Business Council of New York State and the Chamber Alliance of New York State, wrote in a letter to members of the U.S. Senate that move would lead to adverse effects on the ability of the private sector to not just create jobs, but also for companies to start up in the first place.

At the same time, they warn the measure would make it harder for a platform to ban dangeorus content and protect user data.

“As we seek to recover from the far-reaching impacts of the COVID-19 pandemic, businesses of all sizes are struggling with rising costs and supply chain disruptions,” the groups wrote. “The availability of innovative digital tools is paramount to the well-being of small businesses, and new technological advancements supported by a robust tech ecosystem will continue to help them grow in the face of economic challenges.”

The letter comes after state Sen. Mike Gianaris last week called for passage of the measure. Gianaris, a Queens Democrat, is the main sponsor of the state version of the bill. 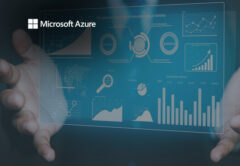 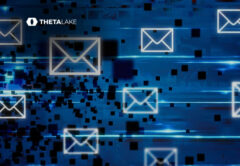