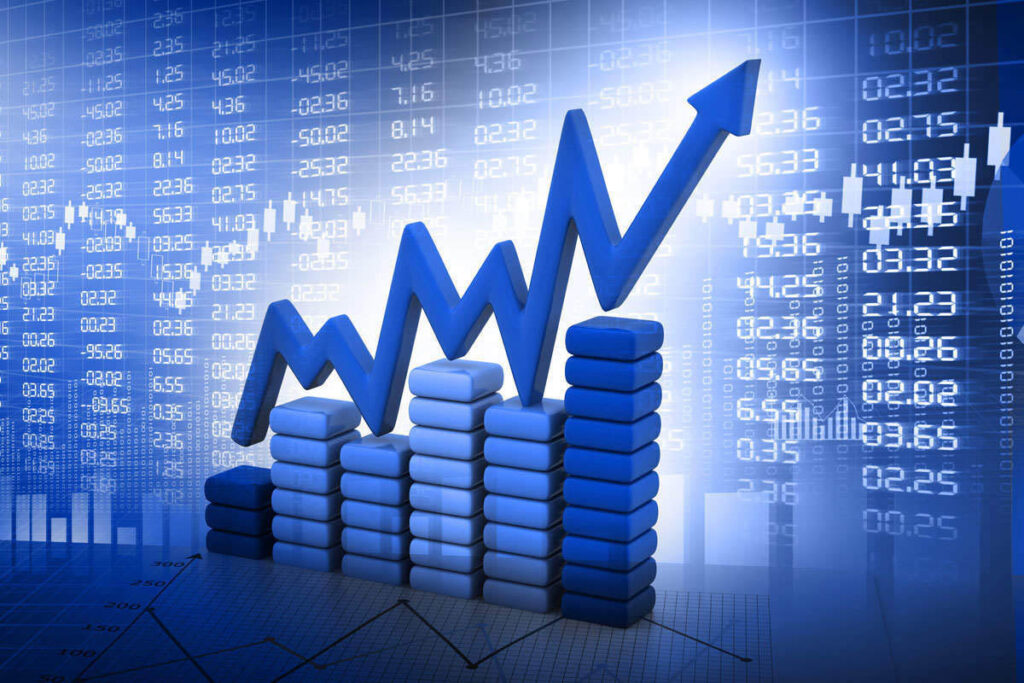 The domestic equity benchmarks were trading with tiny losses in the mid-morning trade. The Nifty was trading a tad below the 16,650 mark. Shares of realty, media and metal were in the green while consumer durables, pharma and FMCG stocks corrected. Traders locked profits after shares rallied in the past three consecutive sessions.

The market breadth, indicating the overall health of the market, was strong. On the BSE, 1,903 shares rose while 1,211 shares fell. A total of 132 shares were unchanged.

The government will announce data of first quarter gross domestic product (GDP) on 31 May 2022.

Jindal Steel & Power (JSPL) fell 0.09% after the company reported 65% fall in standalone net profit to Rs 1,198 crore despite a 33% rise in gross revenue to Rs 15,609 crore in Q4 FY22 over Q4 FY21. The fall in profitability was due to a write-off taken for mining investment and assets (Rs 192 crore) and expenses related to water charges for prior year; and relinquishment of long term power agreement, partially offset by a 9% sequential fall in interest expense. The revenue growth was aided by higher steel volumes and steel prices, partially offset by lower pellet sales

Campus Activewear rose 1.49% after the company’s consolidated net profit surged to Rs 39.61 crore in Q4 FY22 from Rs 10.02 crore in Q4 FY21. The company had incurred a one-time deferred tax charge of Rs 24.71 crore in FY21 due to amendment of Finance Act, 2021, where goodwill was considered as a non-tax-deductible asset resulting in de-recognition of DTA on goodwill. Revenue from operations increased by 28.1% YoY to Rs 352.34 crore.

The US Dow Jones index futures were up 64 points. The U.S. stock market was shut on Monday due to the Memorial Day holiday.

Asian shares were mixed on Tuesday as investors reacted to the official Chinese factory activity data for May.

China’s official manufacturing Purchasing Managers’ Index for May came in at 49.6, an improvement over April’s reading of 47.4, but still below the 50-point mark that separates growth from contraction.

Japan’s factories posted a sharp fall in output in April as China’s COVID-19 lockdowns and wider supply disruptions took a heavy toll on manufacturers. Factory output dropped 1.3% in April from the previous month, official data showed on Tuesday. Separate data showed retail sales grew 2.9% in April from a year earlier, marking their sharpest gain since May 2021.

Oil prices rose after European Union leaders agreed on fresh sanctions against Russia for its invasion of Ukraine. The agreement would effectively cut around 90% of oil imports from Russia to the EU by the end of the year, European Commission President Ursula von der Leyen said in a tweet.