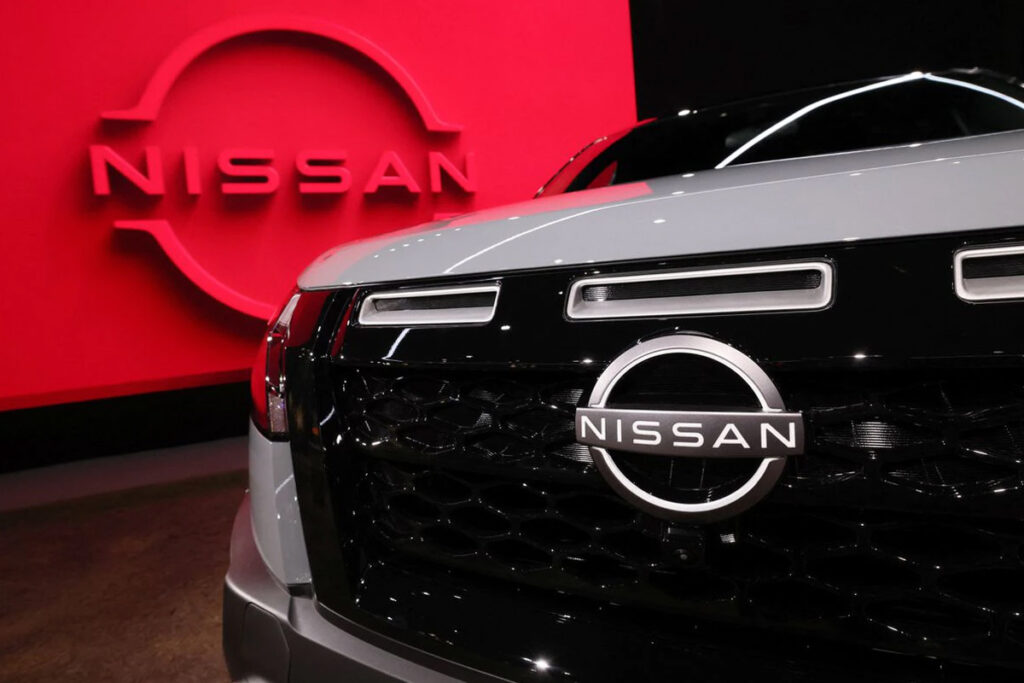 Shares of Nissan Motor Co Ltd dropped 4% in early trade on Monday, following a report that top shareholder Renault SA may consider lowering its stake in the Japanese automaker.

Bloomberg reported on Friday that Renault may consider lowering its Nissan shareholding as part of plans to separate its electric vehicle business. The French carmaker has been pushing ahead with plans to split its electric and combustion-engine businesses in an attempt to catch rivals such as Tesla and Volkswagen.

On Friday, Renault said all options were on the table for separating the electric vehicle business, including a possible public listing in the second half of 2023.

Any plans would be subject to approval from alliance partner Nissan, Renault finance chief Thierry Pieton said, adding the Japanese automaker was “in the loop” as Renault weighed up its options.

Renault and Nissan have declined to comment on the report.

The two-decade-old alliance, which includes Mitsubishi Motors, was rocked by the 2018 ouster of alliance founder Carlos Ghosn amid a financial scandal. The automakers have since pledged to strengthen their ties by pooling more resources.

In January they said they would work more closely together to make electric cars. They detailed a $26 billion investment plan for the next five years.

But their unequal relationship has long been a source of friction in Japan. Renault owns 43.4% of Nissan, which in turn has a 15% non-voting stake in its shareholder. Renault bailed out Nissan two decades ago but is now the smaller automaker by sales.

Shares of Nissan ended the morning session 4% lower, compared with a 1.9% decline in the Nikkei 225 share average.