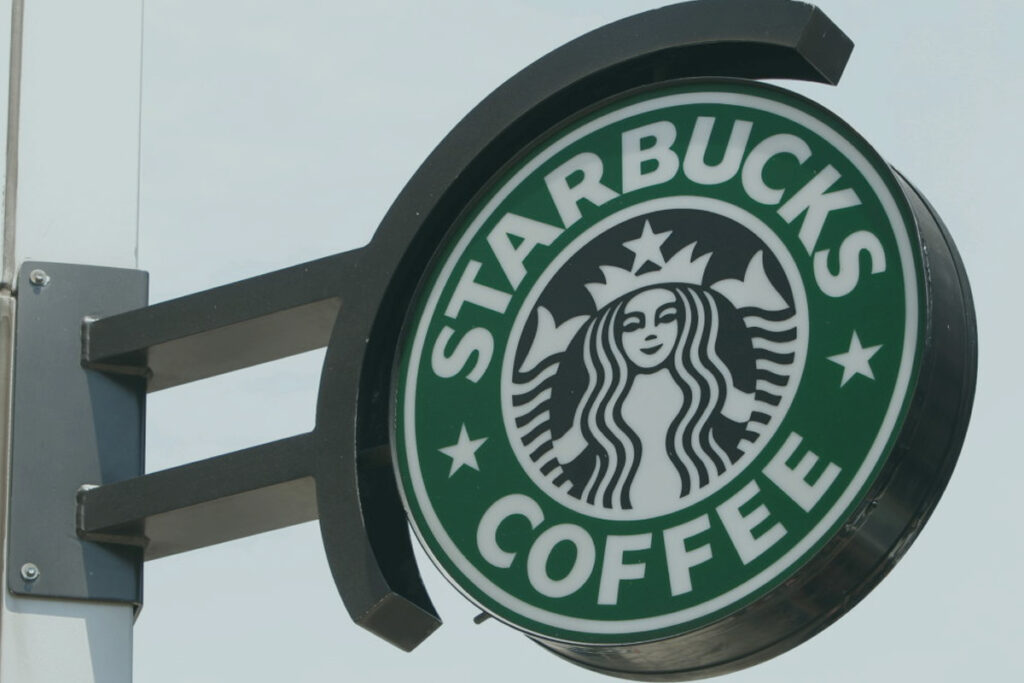 Federal labor regulators have asked a court to force Starbucks to stop what they say is extensive illegal activity in response to a nationwide campaign in which workers at more than 150 corporate-owned stores have voted to unionize.

In a petition filed Tuesday with US District Court in Buffalo, officials with the National Labor Relations Board accused the company of firing and disciplining union supporters; intimidating and threatening workers to discourage them from voting for the union; and effectively offering benefits to workers if they opposed the union.

The agency is also seeking the reinstatement of seven Buffalo-area employees who, it said, Starbucks had illegally forced out in retaliation for their union-organizing activities, and an order effectively recognizing the union in a Buffalo-area store where the union lost a vote despite strong initial support.