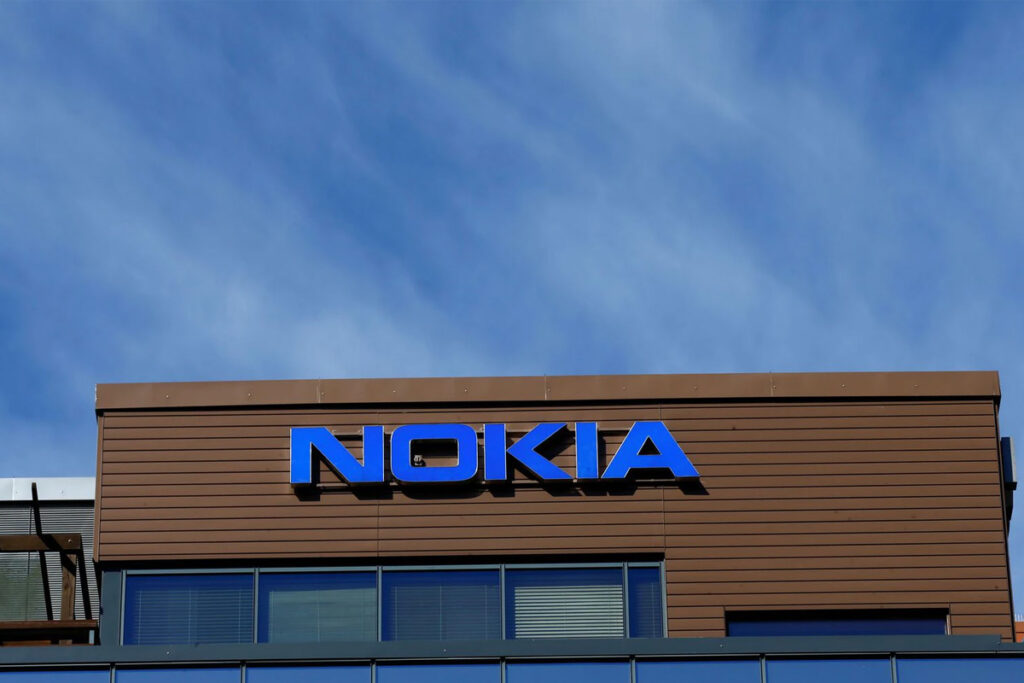 The Finnish company has been gaining ground against rivals such as Sweden’s Ericsson and China’s Huawei after it made its products more competitive by investing heavily in research and finding ways to cut costs from other areas.

But a global chip shortage and new COVID-19 lockdowns in China have also put more pressure on Nokia’s supply chains. The shortage has also pushed up prices for parts used in Nokia’s products.

“We are engaging with our customers now with the goal to see how much of this can be passed on to customer prices,” he said.

Companies usually go in for long-term contracts to lock in prices but during contract renewals, a company would need to account for the current prices.

“A typical contract could be for three years, which would mean that like in Mobile Networks (unit), one-third of our contracts will be renewed every year,” Lundmark said.

Since taking over the top job in 2020, Lundmark has been focusing on reducing costs and making changes to recover from product missteps under previous management that hit the company’s 5G ambitions.

While Nokia is seeing higher demand in the Americas, Europe, and parts of Asia, countries such as India — expected to be a big driver of 5G demand – have not yet started a full-scale deployment.

Network infrastructure grew 9% in constant currency in the quarter, driven by strong demand in both fixed and submarine networks.

The company also affirmed its full-year net sales outlook of between 22.9 billion euros and 24.1 billion euros on a constant currency basis.

Earlier in the month, Nokia announced a pullout from Russia that would lead to a provision of 100 million euros but retained its full-year outlook.