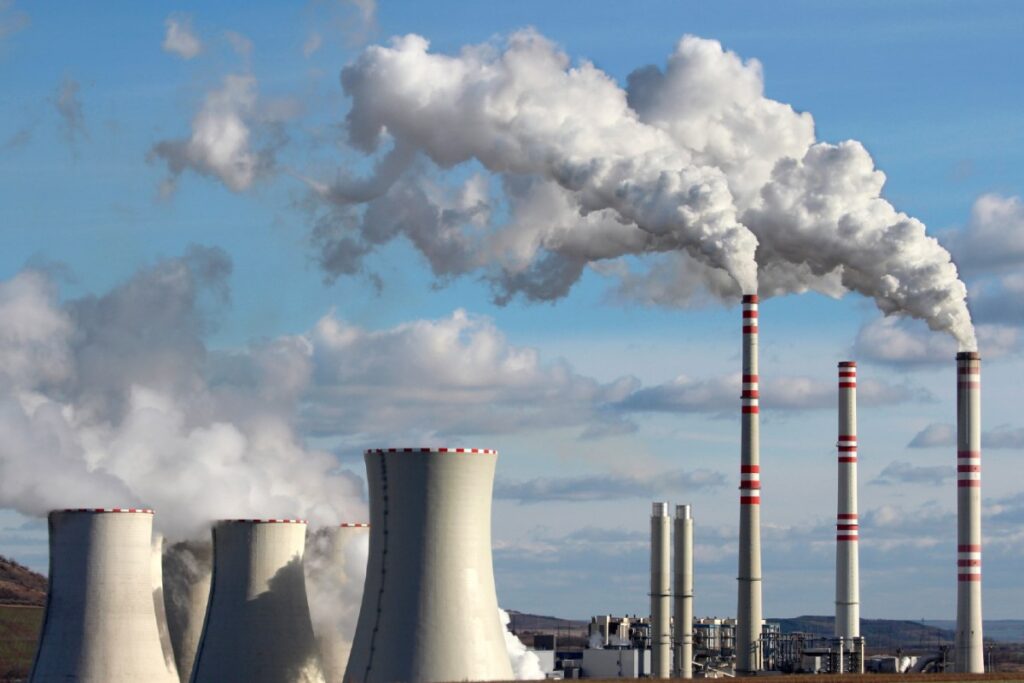 The global prosthetics and orthotics market size is expected to reach USD 9.31 billion by 2030, registering a CAGR of 4.3% during the forecast period. Increasing incidences of sports injuries, rising occurrence of osteosarcoma, and growing geriatric population base are the key factors driving the market growth.

As per the American Orthotic & Prosthetic Association, at least 11 states in the U.S. (as of March 23, 2020) and multiple local municipalities had issued orders restricting operations of “non-essential” businesses until further notice during the COVID-19. However, healthcare facilities were considered as “essential” services and exempted from the regulations.

The rising geriatric population across the globe has become one of the key factors driving demand for prosthetics & orthotics. For instance, per the United Nations, the number of people aged 60 years or above globally is expected to be more than double by 2050, increasing from 962 million in 2017 to 2.1 billion in 2050. Geriatrics are more susceptible to the conditions such as osteoporosis and osteopenia, making them common users of various orthopedic solutions.

The increasing incidence of osteosarcoma in young adults and children also drives the market to a great extent. Patients recovering from this surgery generally need orthopedic devices and prosthetics as a part of post-surgery treatment, which is slated to drive the market in the upcoming years. Around 800 to 900 new cases of osteosarcoma are reported in the U.S. each year as of 2018.

Ossur, Otto bock, and Blatchford Inc. are a few of the prominent players in the market. These companies are involved in various strategic initiatives, such as collaborations, acquisitions, and product launches, to gain a competitive edge in the market. For instance, in October 2021, Otto bock established its new production plant in Blagoevgrad, Bulgaria. The new facility will work as a production site for the finished products as well as components. Similarly, in July 2020, Fillauer LLC collaborated with FabCo, a Nashville-based prosthetic design company, for forming a new fabrication company. Through this, Fillauer moved its lower and upper prosthetic central fabrication to the Nashville facility.

Global MarketOrthoticsOsteosarcoma FuelsProsthetics
Previous ArticleStockholders of Both Sitio Royalties Corp. And Brigham Minerals, Inc. Have Voted in Favor of the MergerNext ArticleElon Musk Has Told Tesla Employees to “Not Be Worried by Stock Market Excitement” 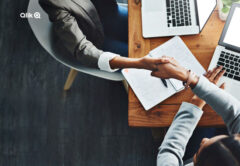