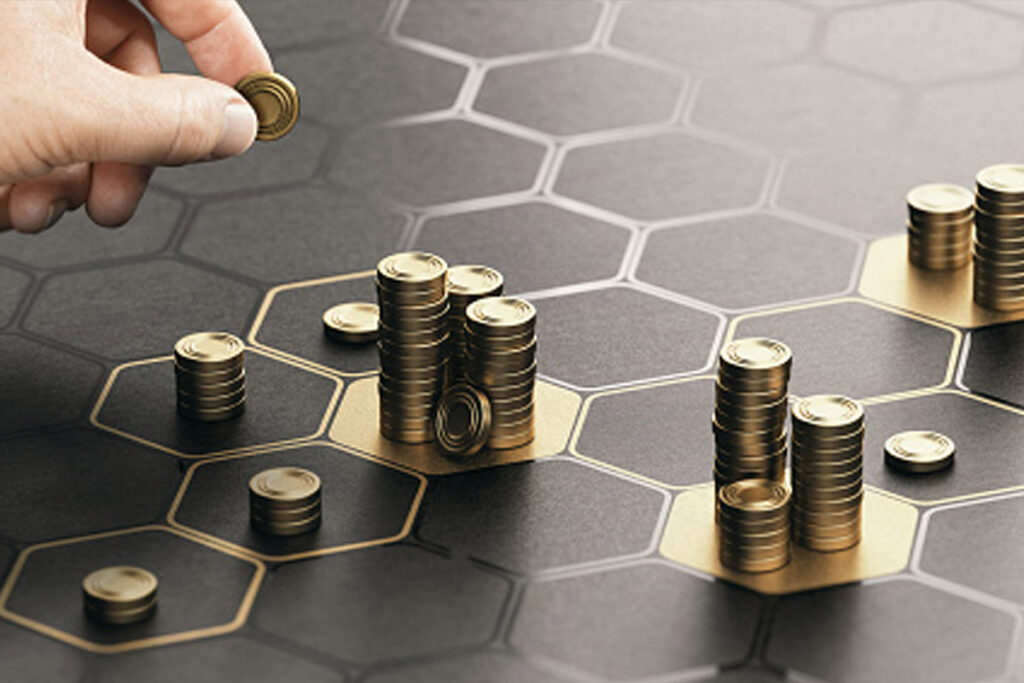 Pipedream, creators of the fastest-growing integration platform for developers, announced that it has raised $20 million in Series A funding led by True Ventures, with participation from CRV, Felicis Ventures, World Innovation Lab, and more than 20 executives from leading software companies.

The round follows dramatic growth since the company was founded in 2019 by eight senior members of the product and engineering team from the leading advertising software company BrightRoll (acquired by Yahoo in 2014).

“We are thrilled to partner with Tod Sacerdoti – again,” said Jon Callaghan, co-founder of True Ventures. “Having worked with him and the founding team at BrightRoll, Tod’s first company, we were excited to hear his vision for Pipedream and see yet another quality team come together. Also, Pipedream’s overall developer traction is a telling detail that made this deal a shoo-in.”

With its growing community of more than 300,000 users and a marketplace with over 700 integrated applications, Pipedream is redefining the standard for developers connecting cloud services and building workflow automation. In the last year, developers have processed more than 5 billion events across 500,000 workflows, connecting applications such as Airtable, Amazon Web Services (AWS), GitHub, Slack, Snowflake, and more.

Pipedream’s open and extensible platform solves two problems: First, any user, customer, or partner can add an integration to the open-source registry on GitHub, enabling Pipedream to support far more integrations than any closed-source integration platform. Second, developers can extend the platform with proprietary or internal integrations that solve internal use cases and are not intended to be used by the broader Pipedream community.

“We believe helping developers be 10X more productive is how we can have the greatest impact on the world,” said Co-founder and CEO, Tod Sacerdoti. “With Pipedream, you can connect APIs remarkably fast and as we add more languages, integrated applications, and improved tooling, our users will be more productive across an increasing range of use cases.”