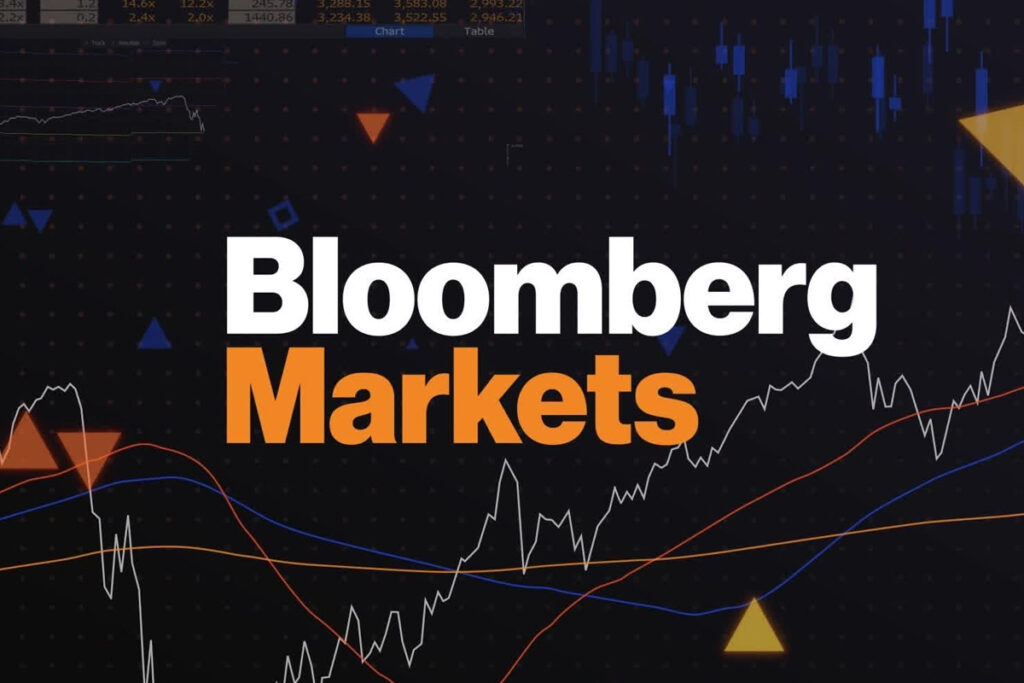 Chewy on Tuesday reported fourth-quarter net sales increased 17% year over year to $2.4 billion, according to a company press release.

The online pet retailer swung to a loss in the quarter, reporting a net loss of $63.6 million from a profit of $21 million a year ago. Chewy attributed the loss to a decline in gross margin, down 170 basis points year over year to 25.4%, and an increase in SG&A expenses, which increased 35% to $516.5 million.

For the full year, the retailer reported net sales grew 24% year over year to $8.9 billion. Chewy narrowed its full-year net loss to $73.8 million from $92.5 million a year ago.

After experiencing a boost during the early months of the pandemic, Chewy’s top and bottom lines missed analysts’ expectations amid gross margin pressure and higher expenses associated with labor costs. The retailer also continues to face pressure from supply chain challenges.

“Operationally, 2021 was a challenging year amidst an ever-evolving pandemic, which continued to impact supply chain and disrupt the natural flow of consumer behavior and business execution,” CEO Sumit Singh said on a call with analysts Tuesday.

The retailer ended the quarter with 20.66 million active customers, an increase of 7.6% from last year. Net sales per active customer increased 15.6% from the year-ago period to $430. However, net new customers came in below company and analyst expectations; Wedbush analysts predicted active customers would reach 20.75 million, while consensus estimates were for 20.85 million. Executives pointed to lower retention rates among its Q4 2020 cohort, which it attributes to the timing around the second major COVID-19 wave in the U.S., as well as the arrival of the second round of stimulus payments, leading to more one-time customers than other cohort groups.

“This led to a higher mix of one-time transactions and more discretionary first-time purchases in areas like hard goods that historically correlate with lower retention rates,” Chief Financial Officer Mario Marte said, according to a Seeking Alpha transcript.

The company is planning two business launches in 2023: Chewy Loyalty, a customer membership program, and sponsored ads, which will allow suppliers to advertise across the retailer’s platforms.