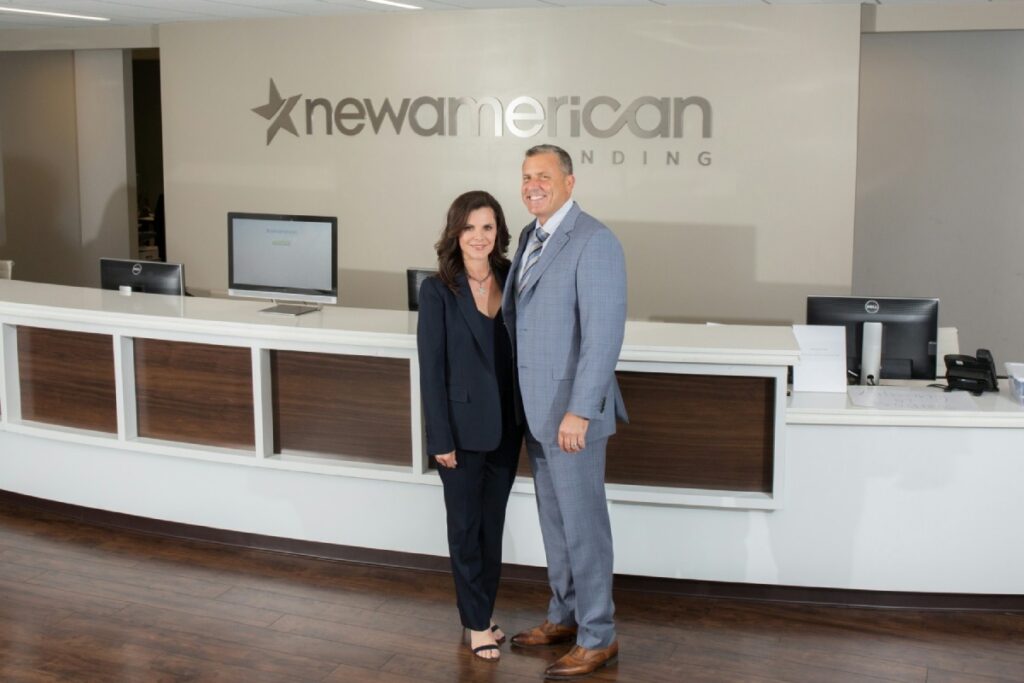 Pure Financial Advisors, LLC (“Pure Financial”) today announced the opening of a new Chicago office, their sixth branch overall and second outside Southern California. “We are really excited to have Dan Goldstein join us and to get us started in the key Chicago market,” said Dominic Knauf, Pure Financial’s Managing Partner.Pure Financial recently received an investment from private equity firm Lee Equity Partners and is also backed by Emigrant Partners. The firm is using the capital to expand into new geographies, ramp up its advisor recruiting, and build out its client and advisor technology capabilities. The firm is also selectively engaging in M&A, and at the start of the year announced its first acquisition, Seattle-area RIA Kaufman Kampe Advisors LLC. Pure, which is led by recently promoted CEO and longtime President Joe Anderson, also plans to further develop its robust financial planning, tax planning, and investment management offerings with the goal of becoming the destination of choice for like-minded firms, advisors, and clients seeking a fee-only environment.

I spoke to numerous potential partners and through my conversations with Dominic the choice to join Pure became obvious. The firm culture and depth of support was exactly what I was looking for but didn’t know existed. The team at Pure fills my calendar with prospect meetings, helps me build comprehensive financial plans, provides back-office support and executes our tax-efficient investment strategies. All that allows me to focus on building my practice and meeting with my clients and prospects,” said Dan Goldstein

In addition to the opening of its Chicago office, Pure Financial also recently acquired HK Financial. Hillel Katzeff, a sole practitioner for three decades and former head of the San Diego Chapter of the Financial Planning Association was seeking a new home for his clients as he transitions towards an eventual retirement. Katzeff noted that he was attracted by Pure’s focus on financial education. He was also impressed by the firm’s ability to efficiently scale asset location and tax-loss harvesting, as well as the flexibility and analytical rigor of the firm’s investment platform, which is led by the firm’s Executive Vice President and newly minted Chief Investment Officer Brian Perry.

Goldstein and Katzeff were among five recent advisor hires at the $4.1 billion RIA. Also joining Pure Financial were:

Founded in 2007, Pure Financial Advisors, LLC is a registered investment advisor offering independent, fee-only financial planning, education, and investment advice to clients nationwide. Based in San Diego, CA, Pure Financial has offices in Irvine, Brea, Los Angeles, Seattle, and Chicago, and as of February 22, 2022 managed over $4.08 billion in client assets.