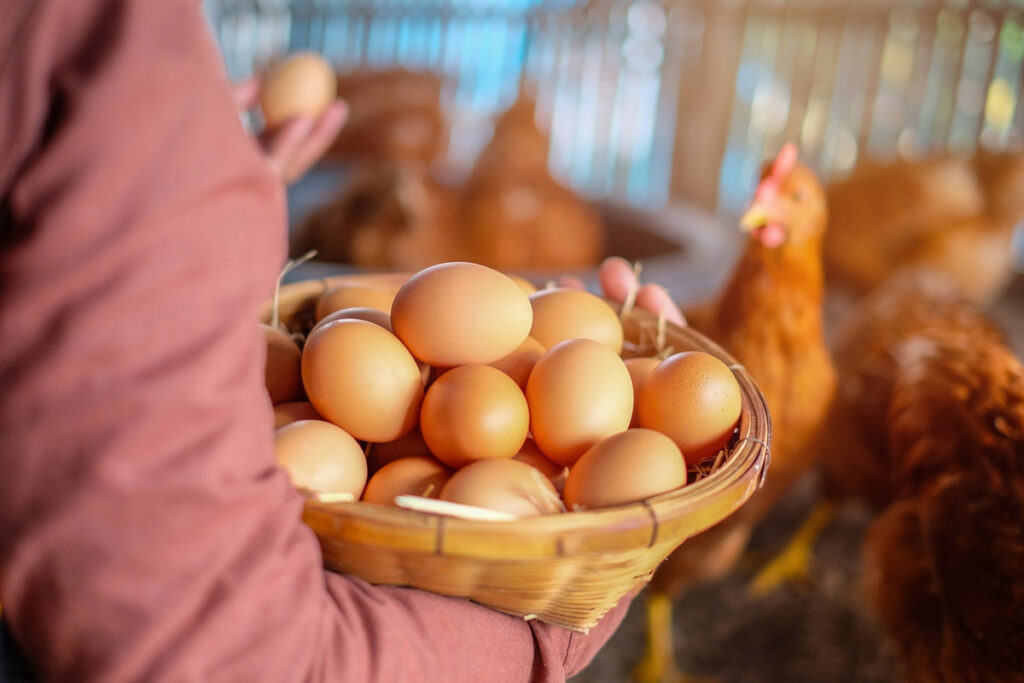 The shift to working from home during the pandemic has changed workers’ technology habits, including — the data would suggest — where it concerns voice assistants. For example, according to a 2020 report from Voicebot.ai and Cerence, more people are now using voice assistants in cars than on smart speakers.

With the rise in usage, brands are increasingly expressing an interest in engaging with customers through voice. Even before the pandemic, businesses were optimistic about voice technologies. A 2018 Pindrop poll found that 84% of companies expected to be using voice technology with their customers in 2019. And in 2019, 76% of businesses that deployed voice and chat assistants reported a “quantifiable benefit,” according to Capgemini, with over 58% saying that profits from activities like e-commerce via voice exceeded their initial expectations.

A growing number of high-profile vendors occupy a voice recognition market expected to be worth $22 billion by 2026, but one of the lower-profile startups on the scene, Rain Technology, claims to be more successful than most. Based in New York, Rain partners with businesses and brands like Nike, Amazon, Starbucks, Dreamworks, and Unilever to build “voice experiences” including for the car and smart speakers.

Rain, a technology and design agency, helps customers to conceive, build, and manage voice experiences that integrate with brand services and ecosystems. The experiences can take the form of bespoke voice assistants or third-party apps on existing assistants such as Alexa, Google Assistant, and Siri. Rain’s assistant experiences are accessible on smart devices, PCs, products, and custom-designed hardware, the company says, and they provide companies with “full control” over their behavior and unlimited access to data and analytics.

“Rain was originally founded by Brian Edelman and Nick Godfrey. [I] was brought on as CEO in 2016 when the company shifted focus to voice and conversational AI,” CEO Nithya Thadani told VentureBeat via email. “When Rain started in voice technology, there were many early indications that voice as an interface was going to become ubiquitous, as smart speakers were adopting at an incredible rate, faster than even the smartphone.”

Rain says it’s worked invoice for over 20 Fortune 500 companies, creating more than 70 experiences with 15 million monthly interactions. For example, for Starbucks, Rain developed an Alexa app that allows Starbucks customers to place pickup orders by saying a command like “Alexa, tell Starbucks to start my usual order.” For Headspace, Rain launched a guided meditation voice app across Alexa, Google Assistant, and Microsoft’s Cortana.
Beyond consumer-facing apps, Rain partners with companies to build voice-enabled tools for workers across a range of industries, including construction. Among other projects, the company claims to have created a voice assistant for a construction firm to track construction project details and a voice-driven in-store experience for a “global luxury retailer.”

“Through our work invoice, we recognized an opportunity to build employee-facing voice solutions for the ‘deskless workforce’ — skilled workers in industries like agriculture, health care, construction, and manufacturing. Despite being 80% of the global workforce, this audience has been drastically underserved by technology — a reality that’s been emphasized during the pandemic,” Thadani said. “For workers, voice is a natural solution for functions like quick data entry or retrieval, where simply uttering a sentence can run laps around menu bars and keyboards.”

Thadani cites statistics showing that workers are becoming willing to leverage — or at least try — voice technologies in the workplace. In a 2019 report, Gartner predicted that 25% of digital workers will use virtual employee assistants daily by 2021. And a recent Opus survey found that 73% of executives see value invoice for “operational efficiency.”

“Machine learning has powerful capabilities to support proper routing and handling of complex conversational AI queries,” Thadani said. “For example, automotive repair professionals rely upon multiple data sources to inform their work — databases that are structured differently on both the front end user interface and the backend. Surprisingly, these sources can offer varying answers to the same questions, such as ‘give me a vehicle’s oil capacity or ‘what’s the torque for a wheel nut.’ Choosing which database to consult, and which spec to use, can be less than straightforward and time-intensive for technicians. We are looking at how we can use machine learning to model the technician’s decision-making processes so we can deliver the ‘best’ answer to any repair question across multiple data sources, thereby saving the technician time and improving the overall quality of their repair work.”

With the voice market primed for growth — Edison Research in 2019 estimated that more than 53 million Americans alone owned a smart speaker — competing agencies, including Skilled Creative, are competitively vying for a slice. But Thadani points to Rain’s traction so far, including an $11 million financing round announced today led by the venture arm of Multiply Group. With it, Rain’s total capital raised now stands at nearly $15 million.

Twenty-five-employee Rain says that it plans to use the funds from the latest funding round for “growth and expansion,” chiefly hiring and product development in the automotive industry. The company recently expanded its operations on the West Coast and hired new executives, including a managing director at its Utah office and VP of strategic partnerships. Investors include Valor Capital, McLarty Diversified Holdings, and Burch Creative Capital.

“There are two overarching challenges to delivering on the promise of voice-enabled tools for … the deskless workforce. First, the underlying data must be organized into complex meaning maps for a given domain, known as taxonomies and ontologies, which allow natural language queries to be quickly and accurately parsed to retrieve the relevant data points and present them back to the user … Second, the voice technology needs to be built and tuned for reliable functioning in a real-world environment, including ambient noise in a work environment and variations in user voices,” Thadani added. “Our goal is to build a voice-user experience that can interpret industry-specific jargon in the same way — one that professionals will want to interact with.”