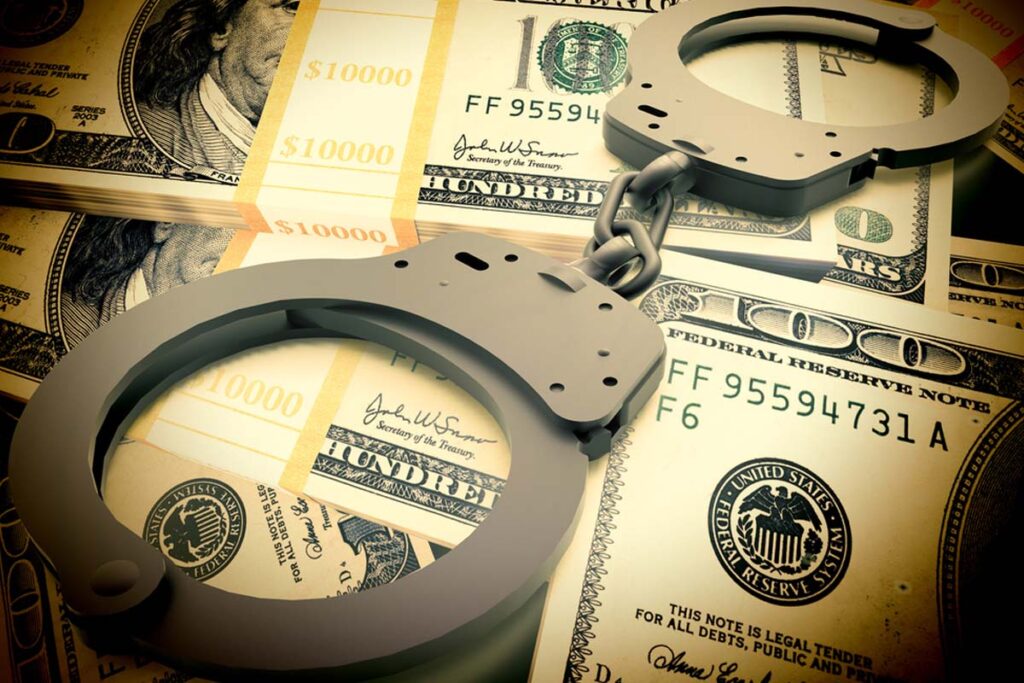 A roofing firm owner and his company pleaded guilty at Suffolk County Supreme Court Wednesday to a worker’s compensation fraud scheme that cheated insurance companies of more than $250,000, officials said.

The charges centered around misclassifying insurance categories. Chardon and his company had been accused of classifying roofing workers as doing painting and decorating, a less risky classification, than roofing. That misclassification triggered access to the less expensive workers’ compensation insurance, according to New York State Inspector General Lucy Lang and Suffolk County District Attorney Raymond Tierney.

Officials say that DME knowingly underreported its payroll to the New York State Insurance Fund, resulting in an underpayment of premiums at $65,875. And between February 20, 2017, and May 27, 2021, DME knowingly underreported its payroll to State Farm Fire and Casualty Company, resulting in a premium underpayment of $231,576, officials said.

Investigators found that DME’s contracts for Long Island shopping mall buildings and a new cancer center building for Southampton Hospital were for roofing, and not for “painting and decorating,” as the company told insurance companies. During the period between 2015 and 2019, DME was insured by NYSIF and then State Farm. The Inspector General referred the matter to the Suffolk District Attorney, which served additional subpoenas on other DME clients.