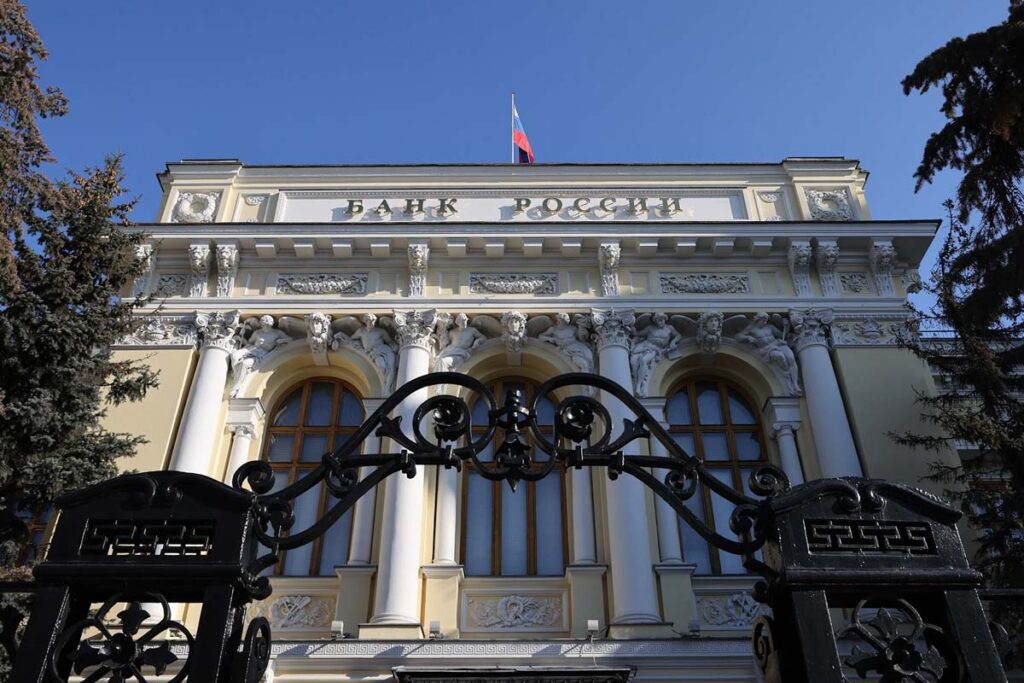 Russia has avoided defaulting on its government debts by making necessary payments in US dollars, shortly before the final deadline passed on 4 March.

$650m (£520m) payments on international bonds were originally due on 4 April.

The US Treasury blocked Russia from making the payments from reserves frozen by Western sanctions, raising the prospect of default.

Russia offered to pay in roubles then changed its policy last week.

The decision marks the latest twist of a long-running wrangle with the US Treasury over how Russia is allowed to service its debts.

If Russia had only made the payments in roubles, it would have deemed a failure to pay – a default – after a grace period of 30 days from the original payment date of 4 April.

But on 29 April, it announced that it would change course and pay from the portion of its dollar reserves which were not kept in the West, and had thus escaped sanctions.

A US official confirmed that the payments have been made.

“Russia was forced to choose between draining their remaining valuable dollar reserves or new revenue coming in, or default,” the US official said.

“Russia has made their debt payment using funds located outside the US or other partner jurisdictions. These valuable reserves have permanently left Russia and can longer go towards funding their invasion of Ukraine,” the official continued.

The payments have arrived in some investors’ accounts, according to unnamed sources quoted by the Reuters news agency.

A default may not have been permanently averted. Russia has around $40bn of international bonds still outstanding, and may have trouble making debt payments after 25 May, when US Treasury provisions allowing debt interest and repayments expire.

A default would have been the first time Russia had failed to pay its government debt since 1998 – the economic crisis at the end of then President Yeltsin’s term in office.

A government default would be a major blow to Russian prestige – and Russia is clearly prepared to spend valuable foreign currency reserves to avoid it.

The credit reference agencies, which would normally pass the definitive ruling on when a country has defaulted, are banned from covering Russian debts by EU sanctions.