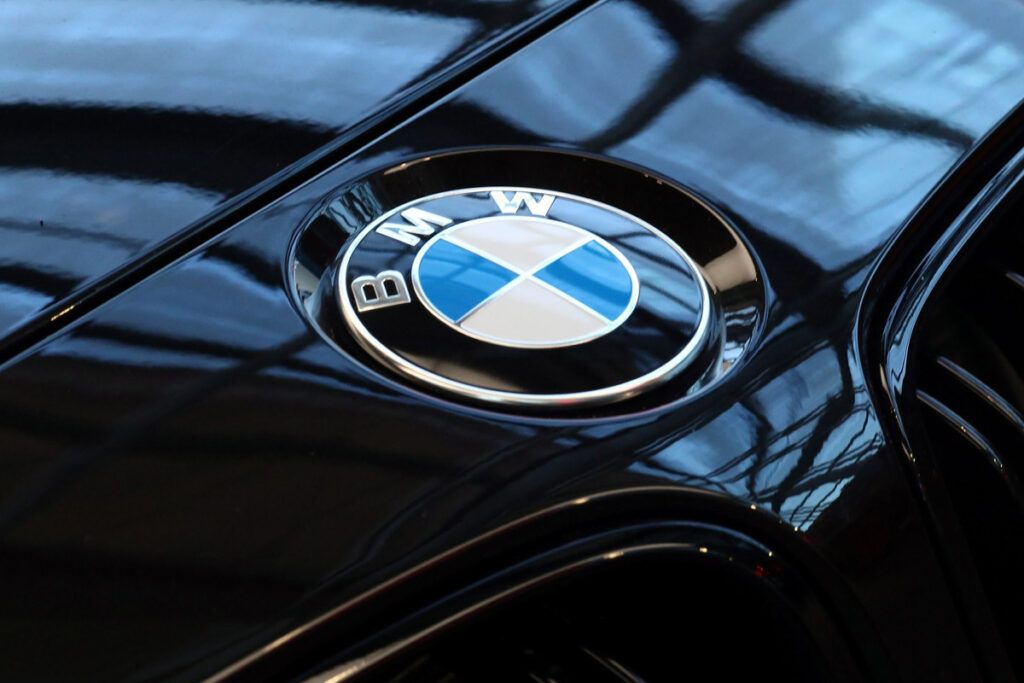 BMW has halted production at two German factories. Mercedes is slowing work at its assembly plants. Volkswagen, warning of production stoppages, is looking for alternative sources for parts.

For more than a year, the global auto industry has struggled with a disastrous shortage of computer chips and other vital parts that have shrunk production, slowed deliveries, and sent prices for new and used cars soaring beyond reach for millions of consumers.

Now, a new factor — Russia’s war against Ukraine — has thrown up yet another obstacle. Critically important electrical wiring, made in Ukraine, is suddenly out of reach. With buyer demand high, materials scarce, and the war causing new disruptions, vehicle prices are expected to head even higher well into next year.

The war’s damage to the auto industry has emerged first in Europe. But U.S. production will likely suffer eventually, too, if Russian exports of metals — from palladium for catalytic converters to nickel for electric vehicle batteries — are cut off.

“You only need to miss one part not to be able to make a car,” said Mark Wakefield, co-leader of consulting firm Alix Partners’ global automotive unit. “Any bump in the road becomes either a disruption of production or a vastly unplanned-for-cost increase.”

Supply problems have bedeviled automakers since the pandemic erupted two years ago, at times shuttering factories and causing vehicle shortages. The robust recovery that followed the recession caused demand for autos to vastly outstrip supply — a mismatch that sent prices for new and used vehicles skyrocketing well beyond overall high inflation.

Mark Fulthorpe, an executive director for S&P, is among analysts who think the availability of new vehicles in North America and Europe will remain severely tight — and prices high — well into 2023. Compounding the problem, buyers who are priced out of the new-vehicle market will intensify the demand for used autos and keep those prices elevated, too — prohibitively so for many households.

Eventually, high inflation across the economy — for food, gasoline, rent, and other necessities — will likely leave a vast number of ordinary buyers unable to afford a new or used vehicle. Demand would then wane. And so, eventually, would prices.

“Until inflationary pressures start to erode consumer and business capabilities,” Fulthorpe said, “it’s probably going to mean that those who are inclined to buy a new vehicle, they’ll be prepared to pay top dollar.”

One factor behind the dimming outlook for production is the shuttering of auto plants in Russia. Last week, French automaker Renault, one of the last automakers that have continued to build in Russia, said it would suspend production in Moscow.

The transformation of Ukraine into an embattled war zone has hurt, too. Wells Fargo estimates that 10% to 15% of crucial wiring harnesses that supply vehicle production in the vast European Union was made in Ukraine. In the past decade, automakers and parts companies invested in Ukrainian factories to limit costs and gain proximity to European plants.

The wiring shortage has slowed factories in Germany, Poland, the Czech Republic, and elsewhere, leading S&P to slash its forecast for worldwide auto production by 2.6 million vehicles for both this year and next. The shortages could reduce exports of German vehicles to the United States and elsewhere.

Wiring harnesses are bundles of wires and connectors that are unique to each model; they can’t be easily re-sourced to another parts maker. Despite the war, harness makers like Aptiv and Leoni have managed to reopen factories sporadically in Western Ukraine. Still, Joseph Massaro, Aptiv’s chief financial officer, acknowledged that Ukraine “is not open for any type of normal commercial activity.”

Aptiv, based in Dublin, is trying to shift production to Poland, Romania, Serbia, and possibly Morocco. But the process will take up to six weeks, leaving some automakers short of parts during that time.

“Long term,” Massaro told analysts, “we’ll have to assess if and when it makes sense to go back to Ukraine.”

BMW is trying to coordinate with its Ukrainian suppliers and is casting a wider net for parts. So are Mercedes and Volkswagen.

Yet finding alternative supplies may be next to impossible. Most parts plants are operating close to capacity, so a new workspace would have to be built. Companies would need months to hire more people and add work shifts.

“The training process to bring up to speed a new workforce — it’s not an overnight thing,” Fulthorpe said.

Fulthorpe said he foresees a further tightening supply of materials from both Ukraine and Russia. Ukraine is the world’s largest exporter of neon, a gas used in lasers that etch circuits onto computer chips. Most chip makers have a six-month supply; late in the year, they could run short. That would worsen the chip shortage, which before the war had been delaying production even more than automakers expected.

Likewise, Russia is a key supplier of such raw materials like platinum and palladium, used in pollution-reducing catalytic converters. Russia also produces 10% of the world’s nickel, an essential ingredient in EV batteries.

Mineral supplies from Russia haven’t been shut off yet. Recycling might help ease the shortage. Other countries may increase production. And some manufacturers have stockpiled the metals.

But Russia also is a big aluminum producer, and a source of pig iron used to make steel. Nearly 70% of U.S. pig iron imports come from Russia and Ukraine, Alix Partners says, so steelmakers will need to switch to production from Brazil or use alternative materials. In the meantime, steel prices have rocketed up from $900 a ton a few weeks ago to $1,500 now.

So far, negotiations toward a cease-fire in Ukraine have gone nowhere, and the fighting has raged on. A new virus surge in China could cut into parts supplies, too. Industry analysts say they have no clear idea when parts, raw materials, and auto production will flow normally.

Even if a deal is negotiated to suspend fighting, sanctions against Russian exports would remain intact until after a final agreement had been reached. Even then, supplies wouldn’t start flowing normally. Fulthorpe said there would be “further hangovers because of disruption that will take place in the wider supply chains.”

Wakefield noted, too, that because of intense pent-up demand for vehicles across the world, even if automakers restore full production, the process of building enough vehicles will be a protracted one.

When might the world produce an ample enough supply of cars and trucks to meet demand and keep prices down?

“We’re in a raising-price environment, a (production)-constrained environment,” he said. “That’s a weird thing for the auto industry.”