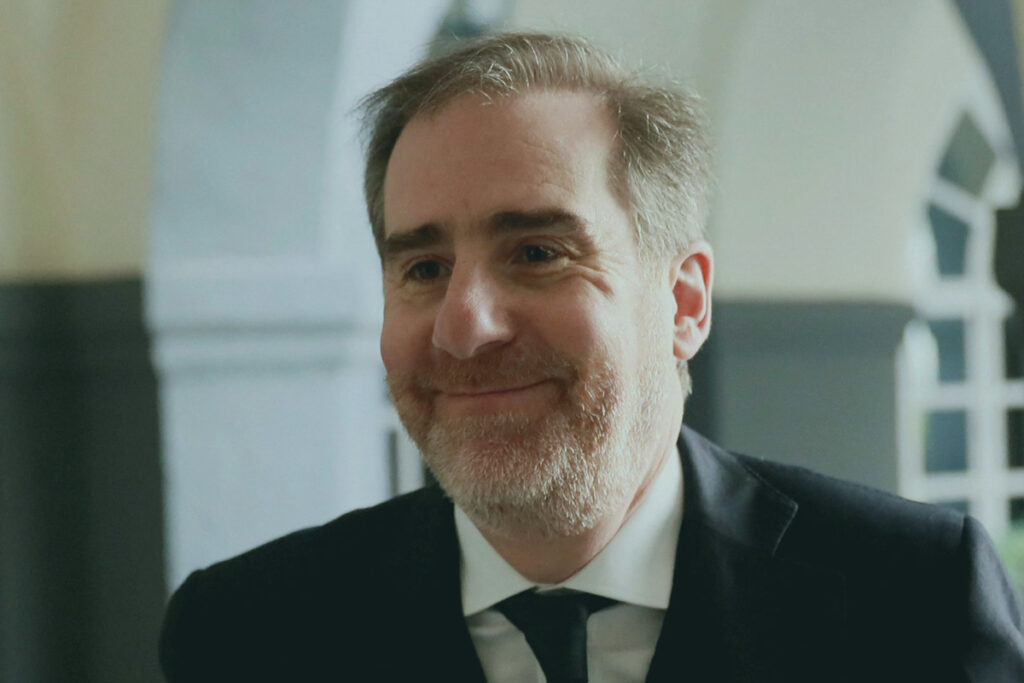 Spain’s Santander (SAN.MC) named Hector Grisi as its new chief executive officer, replacing long-time executive Jose Antonio Alvarez, the bank said on Friday. Mexico-born Grisi, 55, will take the helm from January 1 next year, subject to customary approvals, the bank said. Santander Executive Chairman Ana Botin said in a statement that Grisi’s “track record as CEO of Santander Mexico and head of North America speaks for itself and illustrates why we believe he is the right person to lead the bank in the next phase of our transformation and growth.”

Grisi’s appointment comes at a time when Botin has said that the lender would look for growth opportunities in Mexico such as the potential acquisition of Citigroup’s (C.N) retail operation in Mexico. The move, which was first reported by Bloomberg News, comes more than three years after the Spanish lender withdrew an offer to make Italian banker Andrea Orcel CEO, marking a rare, unexpected U-turn on such a high-level appointment. Grisi has also been executive chairman and senior executive vice-president at Credit Suisse’s Mexican unit from 2001 to 2015, and prior to that its head of investment banking from 1997 to 2001.