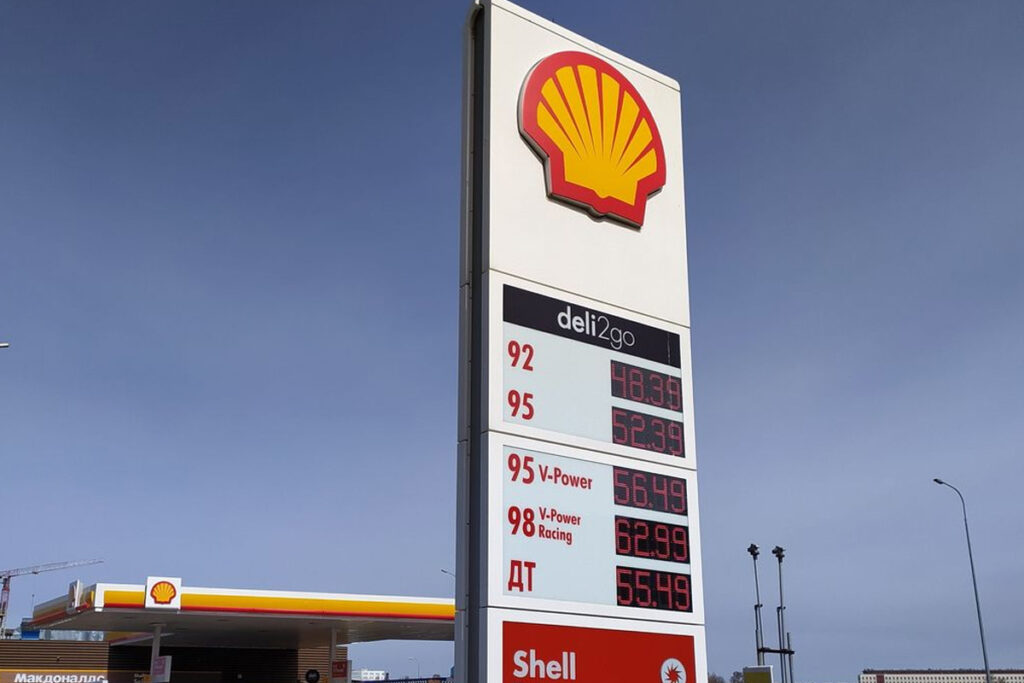 Russia’s second-largest oil producer Lukoil (LKOH.MM) will buy Shell’s (SHEL.L) Russian retail and lubricants businesses, the companies said on Thursday, as the British oil major moves ahead with its exit from the country following its Ukraine invasion.

The deal includes 411 retail stations, mainly located in the Central and Northwestern regions of Russia, and the Torzhok lubricants blending plant, Shell said in a statement.

“The acquisition of Shell’s high-quality businesses in Russia fits well into Lukoil’s strategy to develop its priority sales channels, including retail, as well as the lubricants business,” said Maxim Donde, a vice-president with Lukoil.

Neither Shell, nor Lukoil would not comment on the value of the deal, which still requires the approval of Russia’s anti-monopoly authorities.

“Under this deal, more than 350 people currently employed by Shell Neft will transfer to the new owner of this business,” Shell said.

Shell has written down $3.9 billion post-tax after it pulled out of its Russian operations, including the large Sakhalin 2 LNG plant in which it holds a 27.5% stake and which is operated by Gazprom.