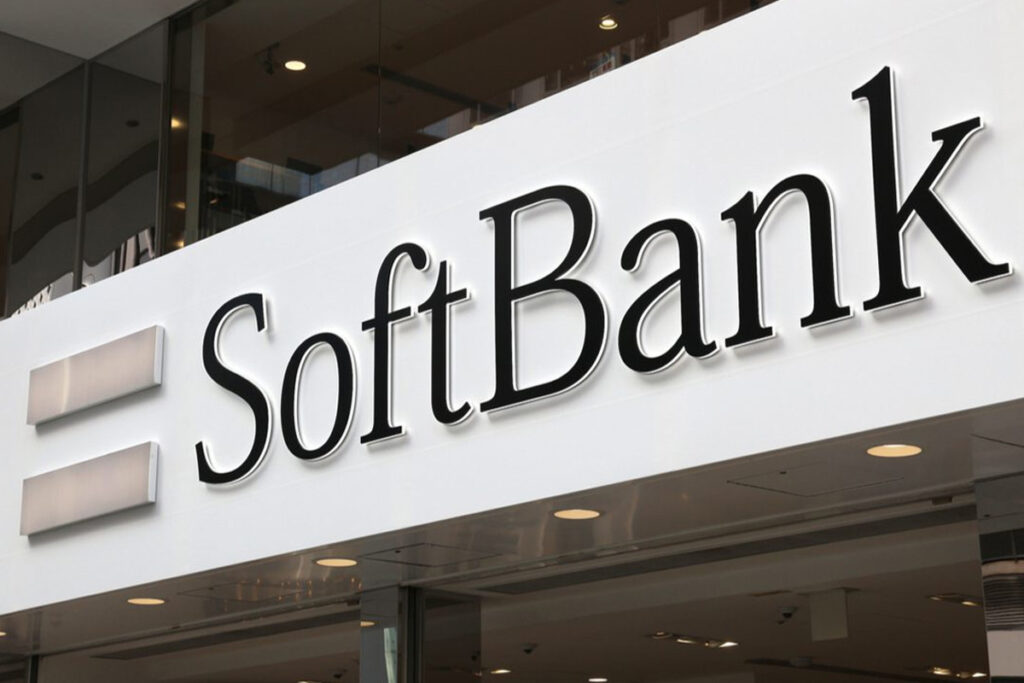 SoftBank, which invested over $46 billion in startups last fiscal year, may slash the investment amount to half or even a quarter of that this year, chief executive Masayoshi Son said on the earnings call Thursday, the latest high-profile investor to become vocally cautious about opportunities in the private markets amid a global slowdown.

The move follows a bleak year of performance by the Japanese conglomerate, which reported a loss of about $29 billion on investments at its Vision Fund 1 and Vision Fund 2 for the year ending March 31.

“It depends on our LTV levels and investment opportunities, and we strike balance, but I will say compared to last year, the amount of new investments will be half or could be as small as a quarter,” said Son, according to a company translator.

SoftBank joins a list of a number of investors including Tiger Global, Coatue, and Dragoneer that have slowed down the pace of their investments — as well as the amount of capital they pour — in startups this year.

In the quarter ending March of this year, SoftBank says it invested $2.5 billion, considerably lower than $10.4 billion, $12.8 billion, $20.9 billion, and $11.3 billion that it deployed in the quarters before that.