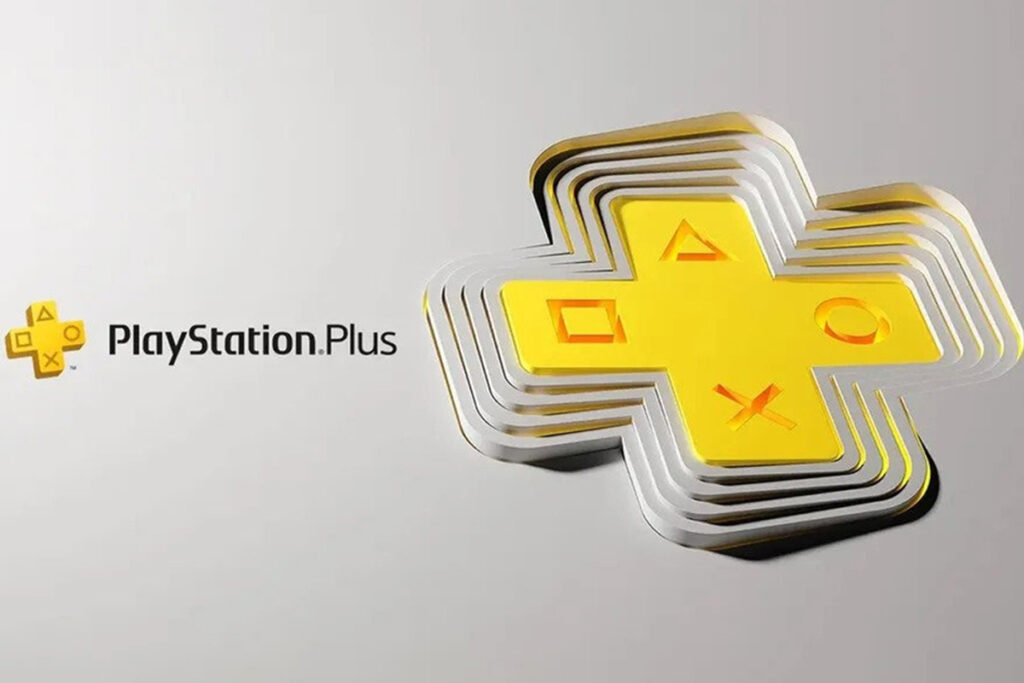 Sony announced today that its revamped PlayStation Plus gaming subscription tiers will launch in the United States on June 13th. The new PlayStation Plus tiers offer similar benefits to Microsoft’s Xbox Game Pass, which gives users access to a library of rotating games for a monthly fee. Sony has also released a list of games that will be available during the launch time frame. It’s worth noting that Sony’s new subscription tiers won’t include new first-party games, such as “Horizon Zero Dawn and “Horizon Forbidden West,” at least not at launch.

The top tier of the subscription service is called “PlayStation Plus Premium” and comes with access to everything in the Essential and Extra tiers along with 340 games, including PS3 titles you can stream via the cloud. The tier will also have classic games available in both streaming and download options, including original PlayStation, PS2, and PSP games. The tier, which costs $17.99 per month, also includes time-limited game trials, so customers will be able to try select games before buying them. Sony revealed that some of the titles that will be part of the trials include “Uncharted: Legacy of Thieves Collection,” “Horizon Forbidden West,” “Cyberpunk 2077,” and “Farming Simulator 2022,” “Tiny Tina’s Wonderlands” and “WWE 2K22.”

Sony also revealed that Ubisoft is bringing its subscription package to PlayStation as Ubisoft Plus Classics. Access to Ubisoft+ Classics games is a benefit for PlayStation Plus Extra and Premium members.

Sony notes that title availability may vary by the local market and that some games may not be available to stream until after launch, but they will be available to download and play. The new subscription offerings will launch in Asia on May 24th, in Japan on June 2nd, in North and South America on June 13th, and in Europe, Australia, and New Zealand on June 23rd.