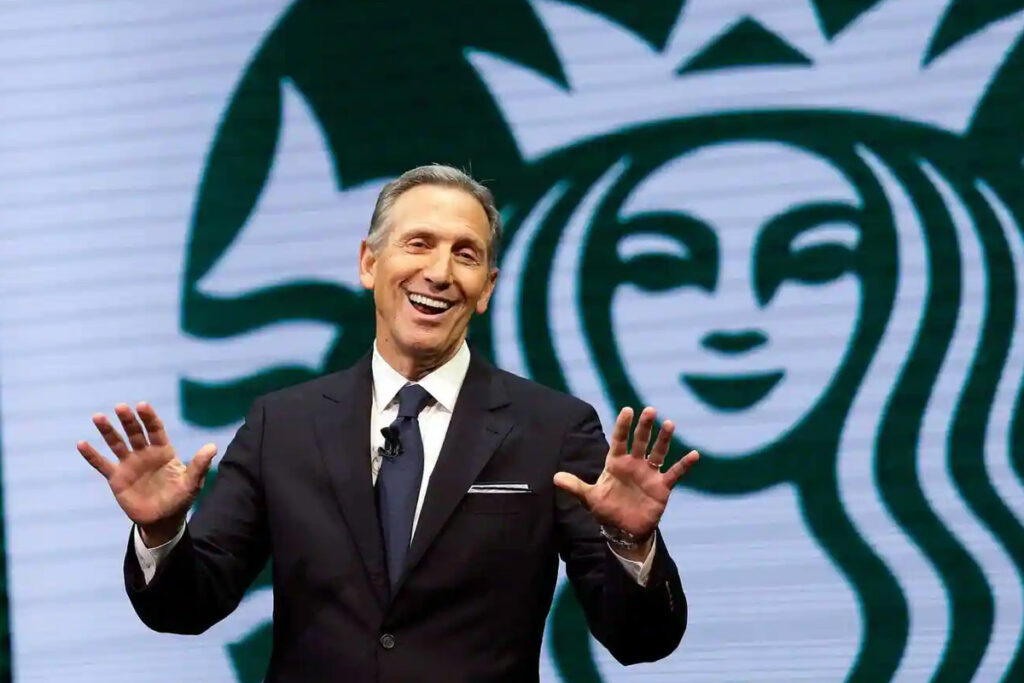 After it announces a new CEO in the fall, the handoff will happen at the end of the first quarter next year, the company said Monday. The first quarter usually ends in early January.

Schultz, who led the Seattle-based company’s expansion from a boutique roastery into a coffee giant, will remain on the board of directors after the new CEO takes over, the company said. Schultz took over as interim chief after CEO Kevin Johnson announced he would step down in March.

“This timeline provides the company the ideal runway for a seamless transition and continuity of leadership through the 2022 holiday season,” Starbucks said in a news release.

Schultz is reportedly seeking candidates outside of the company, The Wall Street Journal reported Monday.

He rejoined the company as its interim CEO in April, when Kevin Johnson retired after four years in the role and 13 years at the company. This is Schultz’s third run as CEO. He had taken over for the second time before Johnson’s appointment.

Schultz’s third return came as the company was buffeted by unionization efforts, rising costs and COVID-19 lockdowns in China, where sales declined 23%.

In May, Schultz said during a call with investors that Starbucks’ U.S. business will dwarf that in China. In the U.S., according to the National Labor Relations Board, about 275 of Starbucks’ 9,000 stores have filed union petitions.

Starbucks announced in May an additional $200 million in spending on stores and employees, including higher hourly pay for nonunionized employees. During a call with investors in May, Schultz said a “union contract will not even come close to what Starbucks offers.”

The National Labor Relations Board has filed 56 complaints against Starbucks for labor violations, including firing workers over union activity. Starbucks has claimed that members of Workers United, which represents Starbucks unions, have harassed and intimidated nonunion workers.

“No individual is better suited to handle emerging issues with the U.S. store workforce and moderate any potential challenges within China than Howard Schultz,” said the JPMorgan analysts in a note to clients in April. “He should also be key in selecting and mentoring the next CEO for the new-era Starbucks.”