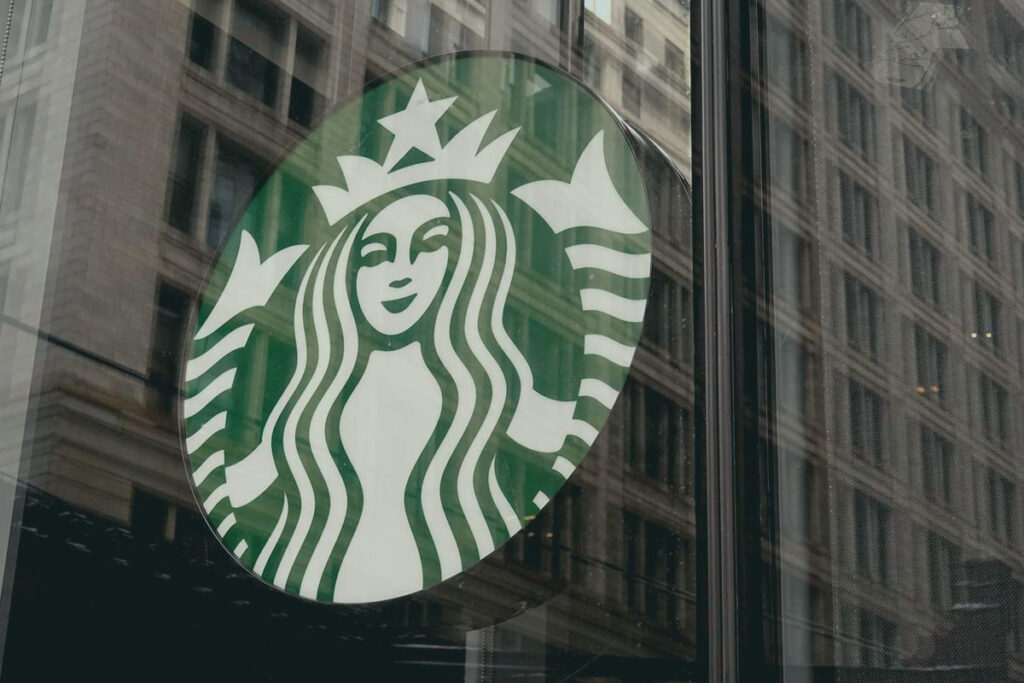 Starbucks workers at an Ithaca, New York, store claim their location is being shut down in retaliation for their union activism.

The worker committee said it is filing an Unfair Labor Practice charge with the National Labor Relations Board, alleging that Starbucks is making a “clear attempt to scare workers across the country,” a press release from the Starbucks Workers United said.

On Friday, Starbucks informed employees in its College Avenue location near Cornell University that the store will close in one week, according to the press release.

In April, all three Starbucks locations in Ithaca voted to unionize, making Ithaca the company’s first fully unionized city within the United States, according to the union press release.

On April 16, workers at the College Avenue store went on strike, claiming “unsafe working conditions” due to a “waste emergency” caused by an overflowing grease trap, the union said.

Nadia Vitek, a barista at the soon-to-be closed location, claimed the grease trap had been an ongoing problem creating an “awful” smell that even customers could notice. They said there was oil all over the shop’s floor.

“Now they’re closing the store and the only concrete reason that they’re giving us is the grease trap,” Vitek said. “And it feels blatant when you connect the dots.”

On Friday, the store’s district manager held a meeting with the staff on Microsoft Teams to announce the store closure, Vitek said.

Starbucks says it’s ‘deeply concerned’ White House met union without them “I was shaking as I was hearing them say the news,” Vitek said. “They didn’t even explain in the call that it was a permanent closure. I got that in an email from the anti-union lawyer that Starbucks has.”
A company spokesperson said Starbucks opens and closes stores as part of its regular operations. They did not comment on specific reasons for the Ithaca closure, or answer any questions beyond the statement.

“Our local, regional and national leaders have been working with humility, deep care and urgency to create the kind of store environment that partners and customers expect of Starbucks,” the Starbucks spokesperson said. “Our goal is to ensure that every partner is supported in their individual situation and we have immediate opportunities available in the market.”

But some Starbucks workers at the location are concerned about having enough hours, as the other stores in the area are already struggling, Vitek said.

“Starbucks is continuing a divide-and conquer-strategy. But, you know, even though we’re grieving, we’re all ready to fight,” Vitek said.

Workers United, an affiliate of the Service Employees International Union which is supporting the Starbucks employees, has also filed dozens of complaints against the coffee giant.

“It’s a violation of federal labor law to close a store because workers exercised their legal rights,” Ian Hayes, an attorney for Starbucks Workers United wrote in a statement to CNN Business. “We … have no doubt the NLRB will prosecute the company for this illegal union busting, and justice will be done.”