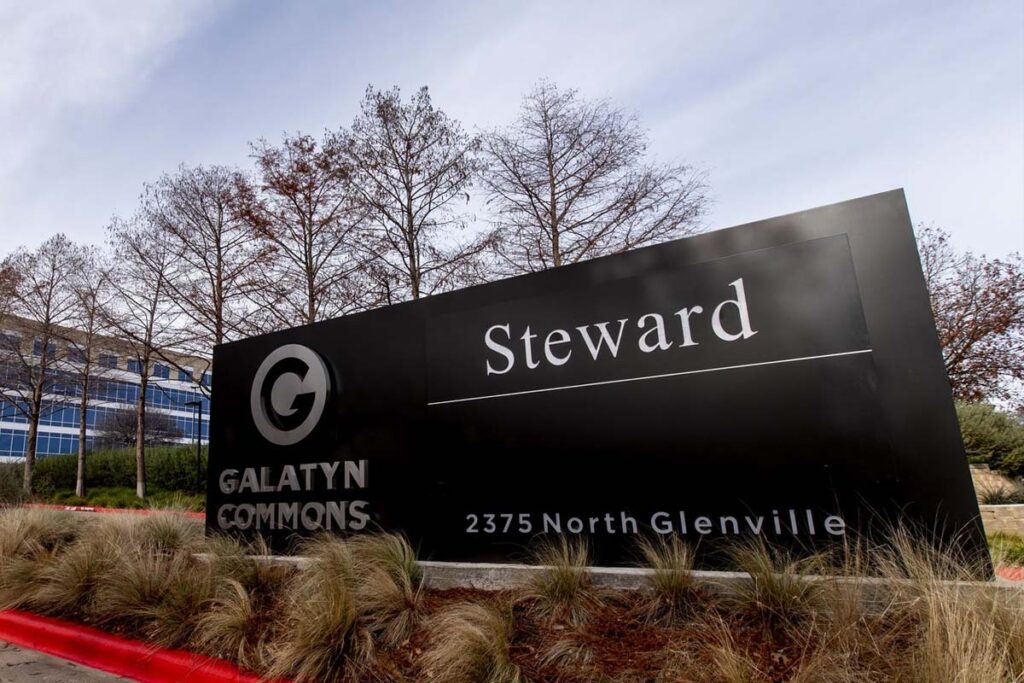 Dallas’ Steward Health Care System LLC will sell some of its Medicare-related business to a Miami health care firm in a deal valued at $135 million, the companies announced Wednesday.

Value-based care describes a health care model that rewards providers for prioritizing quality of care over quantity of patients seen with the goal of lowering overall health care costs.

Steward, a physician-led network operating in several states and internationally, said the deal will continue the company’s push to expand access to seniors, including those in the Medicare Advantage program.

The transaction, described as a “partnership” between the two health care businesses, is expected to close later this year.

“Steward was founded to provide top quality health care to communities that have historically been medically underserved. CareMax is a like-minded organization with a talented management team and the assets and expertise to move our mission forward,” Steward CEO Dr. Ralph de la Torre said in a statement.

The deal is the latest financial move for Steward, which entered an agreement in September to sell five Utah hospitals to HCA Healthcare, parent company of the Medical City hospitals in North Texas. Steward said the sale would allow the company to further develop its model in other markets, including Texas and Florida.

Steward now looks quite different from the company originally created by a New York private equity firm in 2010. The firm transferred ownership of the company to a group of Steward’s doctors last year, profiting $800 million from the exchange.

In 2018, the company moved its headquarters to Dallas and began expanding throughout Texas.

Steward, a physician-led network operating in several states and internationally, works under an accountable care model that partners groups of hospitals and health care professionals for the coordinated care of Medicare patients with the goal of saving money in the process. Organizations in the model then receive shares of the savings they garner for the Medicare program.

Through its subsidiary Steward National Care Network, Steward was the largest accountable care organization in the Center for Medicare and Medicaid Services’ Medicare Shared Savings Program in 2020. It also earned the second highest savings payout among the program’s 513 participants that year, generating more than $68 million in Medicare cost savings, the company said.

Company president Sanjay Shetty declined to share Steward’s 2021 revenue as the company is undergoing an internal audit. Steward saw $5.4 billion in revenue in 2020, he said in September.

As part of the deal with Steward, CareMax will pay the company $25 million in cash and will issue 23.5 million shares of CareMax’s Class A common stock to Steward equity holders. Upon the transaction’s closing, de la Torre will have the right to designate one member of CareMax’s Board of Directors.