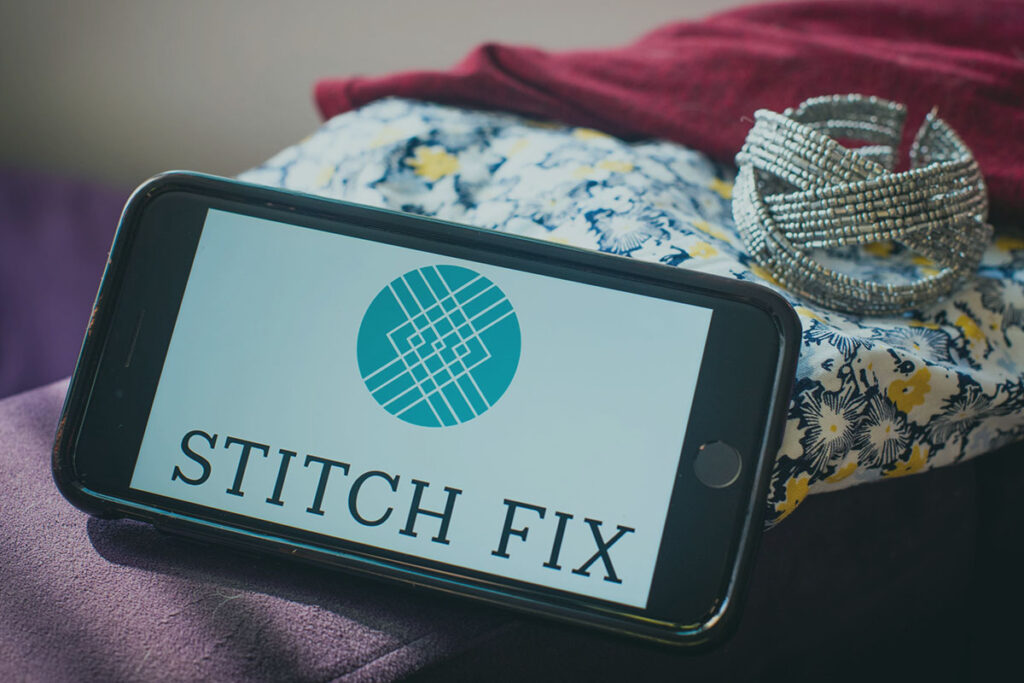 Stitch Fix said Thursday that it is laying off 15% of salaried positions within its workforce, mostly in corporate roles and styling leadership positions, in a bid to trim expenses amid red hot inflation and waning consumer demand for certain items.

CNBC was first to report on the layoffs, which the company confirmed Thursday afternoon as it reported its financial results for the three-month period ended April 30.

Stitch Fix said it expects to save between $40 million to $60 million in fiscal year 2023 with the job cuts. It also anticipates incurring restructuring and other one-time charges of roughly $15 million to $20 million, which will be recognized in its upcoming fourth quarter.

The company also offered up a disappointing forecast for its fiscal fourth quarter, calling for revenue to be between $485 million and $495 million, which would represent as much as a 15% drop from prior-year levels.

Stitch Fix shares tumbled nearly 11% Thursday, closing the day at $7.78. They declined another 15% in after-hours trading. The stock traded as high as $68.15 a year ago.

The job cuts come as the online styling service has been grappling with higher expenses on everything from its supply chain to marketing to labor, and it has also been struggling to onboard new users.

“We’ve taken a renewed look at our business and what is required to build our future,” Stitch Fix CEO Elizabeth Spaulding said in a memo to employees. “While this was an incredibly difficult decision, it was one needed to make to position ourselves for profitable growth.”

The roughly 330 people were notified of the cuts on Thursday morning, the memo said. That number represents about 4% of the company’s overall workforce.

The cutbacks at Stitch Fix fit into a broader trend shaping up within the U.S. labor market, as pandemic darlings such as Peloton, Netflix and Wayfair become more conservative with their hiring, but airlines, restaurants and hospitality chains still struggle to fill roles.

The layoffs come three months after Stitch Fix cut its revenue guidance for the year and withdrew its earnings forecast. Spaulding said the company’s active client count was not where she wanted it to be. As of April 30, Stitch Fix counted 3.9 million customers, a 5% drop from the prior year.

Stitch Fix’s business is entirely online and that was seen as a bright spot during earlier stages of the Covid pandemic, as spending shifted online. More recently, its rollout of a direct-buy option known as Freestyle didn’t go as well as the company had hoped for. And more and more shoppers are shifting back to spending their money in stores as pandemic restrictions lift.

“We know we still have work to do,” Spaulding said in a press release.

Stitch Fix’s market cap has fallen below $1 billion, as the stock has declined about 58% this year.