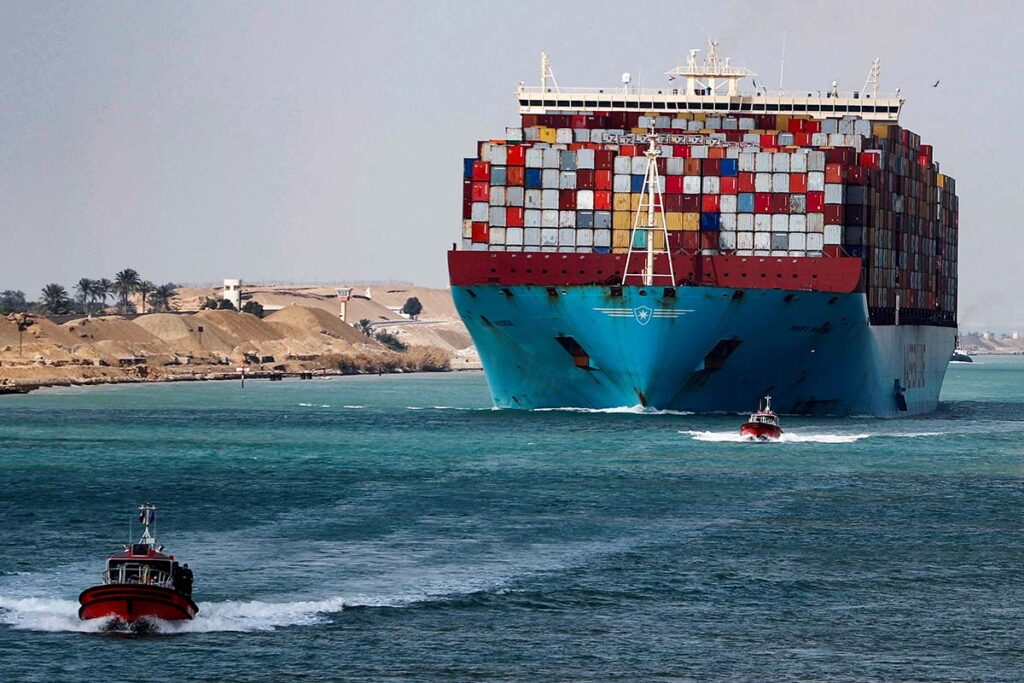 Egypt’s Suez Canal recorded its highest monthly revenue to date in April, reaping $629 million in ship transit fees, the authority managing the waterway said on Sunday, as traffic rebounded from the impact of the pandemic.

The monthly revenue in April was 13.6% higher than a year ago, canal authority chairman Osama Rabie said in a statement.

The total number of ships that passed through the 193 km (120 miles) waterway that links the Red and the Mediterranean seas increased by 6.3% from a year ago to 1,929 vessels.

They carried cargoes weighing in total 114.5 million tonnes, the highest monthly net cumulative payload to transit the waterway, he said.

The number of oil tankers, liquefied natural gas tankers and container carriers increased respectively by 25.8%, 12% and 9% in April versus a year ago, he added.

In addition to the impact of the pandemic, last year’s flows were disrupted after a container ship ran aground in the canal in late March.