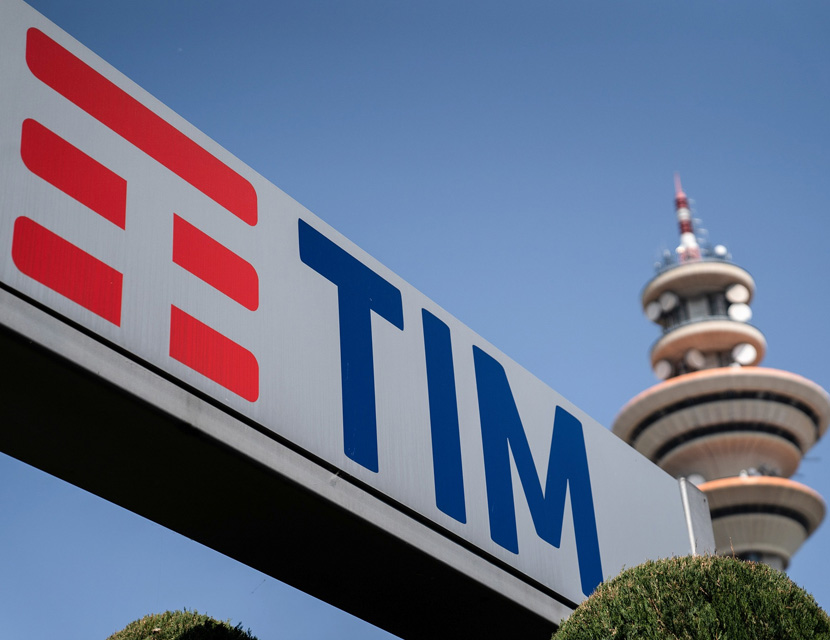 Discussions with KKR to assess “the attractiveness and deliverability” of its proposal would also seek to define the “length and scope” of confirmatory due diligence the private equity firm had requested before formalising its non-binding bid, TIM said.

KKR aims to secure control of the debt-laden former phone monopoly, delist it and attempt to relaunch it by carving out its network infrastructure assets, sources have previously said.

Labriola, whose appointment was sponsored by TIM’s largest investor Vivendi which deems KKR’s initial offer as too low, has presented his own plan to revive the company. Labriola’s plan also centres on separating network assets from TIM’s services arm.

“TIM’s board confirmed the will to execute the business plan and explore the revamp, through a reorganisation of the group’s operations and a possible integration with Open Fiber,” the company said in a statement released after a special board meeting on Sunday.

“The board also confirmed the conviction there is hidden value in TIM … which must be taken into due consideration when assessing any alternatives to the business plan.”

TIM has recorded falling revenue and shrinking margins in recent years amid cut-throat competition in its core domestic market. Its shares last week hit an all-time low after the company reported a record 2021 loss and Labriola unveiled his revamp plan.

KKR’s bid of 0.505 euros a share is a 75% premium to the stock’s closing level on Friday, compared with a 46% premium when it was first announced.

Italy’s government, which has special powers to shield companies of strategic relevance for the country such as TIM from unwanted foreign interest, is yet to take a formal stance on KKR’s proposal.

The U.S. fund has said it wanted the backing of both TIM and the government. KKR is already involved with TIM, having paid 1.8 billion euros last year for a 37.5% stake in its secondary network.

TIM said it would continue negotiations with CDP and discussions with all relevant authorities over the Open Fiber merger, which would create a single broadband champion in Italy.

TIM had hoped to secure a preliminary agreement with CDP over Open Fiber in time for Sunday’s board meeting but discussions over a tie-up that raises regulatory issues will require longer, sources have said.

In an attempt to revive the tie-up with Open Fiber, Labriola has said TIM is ready to relinquish a majority of its prized fixed landline assets.

A merger with Open Fiber could provide TIM’s investors with an upside of 1 euro a share versus the current set up, sources have previously said.