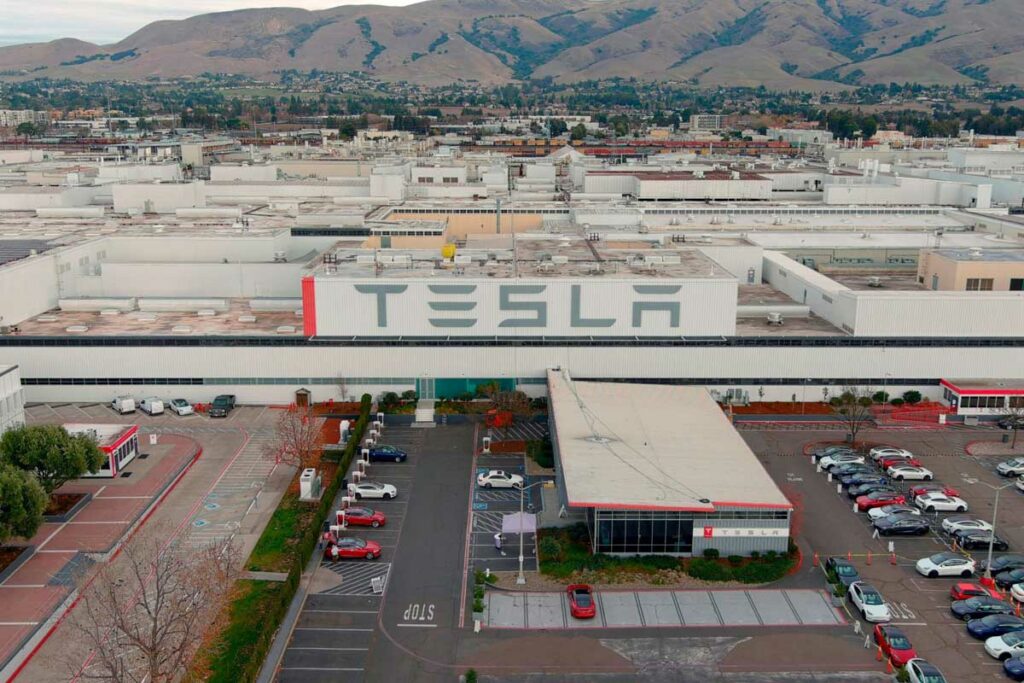 Tesla is asking its shareholders for permission to split its stock for the second time in two years.

This split would come in the form of a dividend, which would pay shareholders additional shares. Most dividends pay cash to investors.

The electric car maker did not give details about how many shares investors would receive. Its previous split in August of 2020 gave shareholders five shares for every share they own.

Tesla stock struggled in the early part of this year but has been on a run since the company announced it received German government approval to deliver the first cars built at its new factory outside of Berlin. Shares are up 32% since closing at $766.37 just two weeks ago. The stock closed Friday at $1,010, which once again gives the company a market value greater than $1 trillion.

Several other high-flying tech stocks have announced splits recently, including Amazon (AMZN) and Google owner Alphabet (GOOG). Both announced plans for 20-for-1 stock split since the start of February.