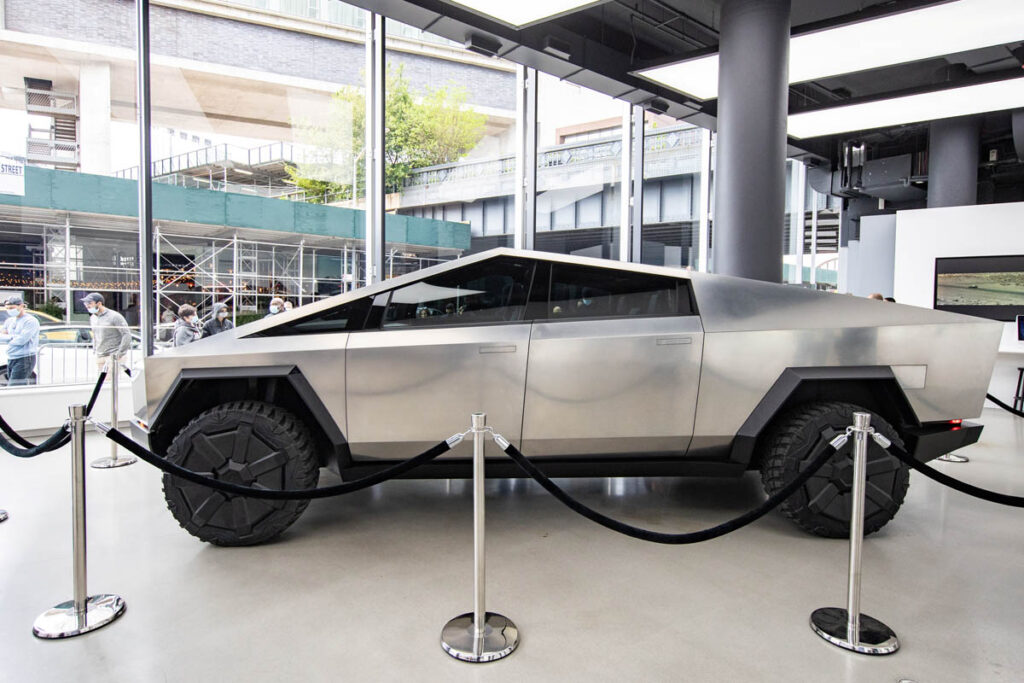 U.S. electric vehicle manufacturer Tesla has stopped taking orders for its upcoming Cybertruck pickup truck outside of North America, according to its official website.

The automaker is only taking reservations for the Cybertruck in the United States, Canada, and Mexico, the website showed.

Chief Executive Elon Musk has said Tesla would start production of the Cybertruck next year at its plant in Austin, Texas.

“We have more orders of the first Cybertrucks than we could fulfill for three years after the start of production,” Musk said last week at the FT Future of the Car 2022 conference.

He also said Tesla could stop taking orders as demand for some of its vehicles exceeds production “to a ridiculous degree”.

Tesla unveiled the Cybertruck in 2019. It previously aimed to begin production late this year but has pushed back the plan to the first quarter of 2023.