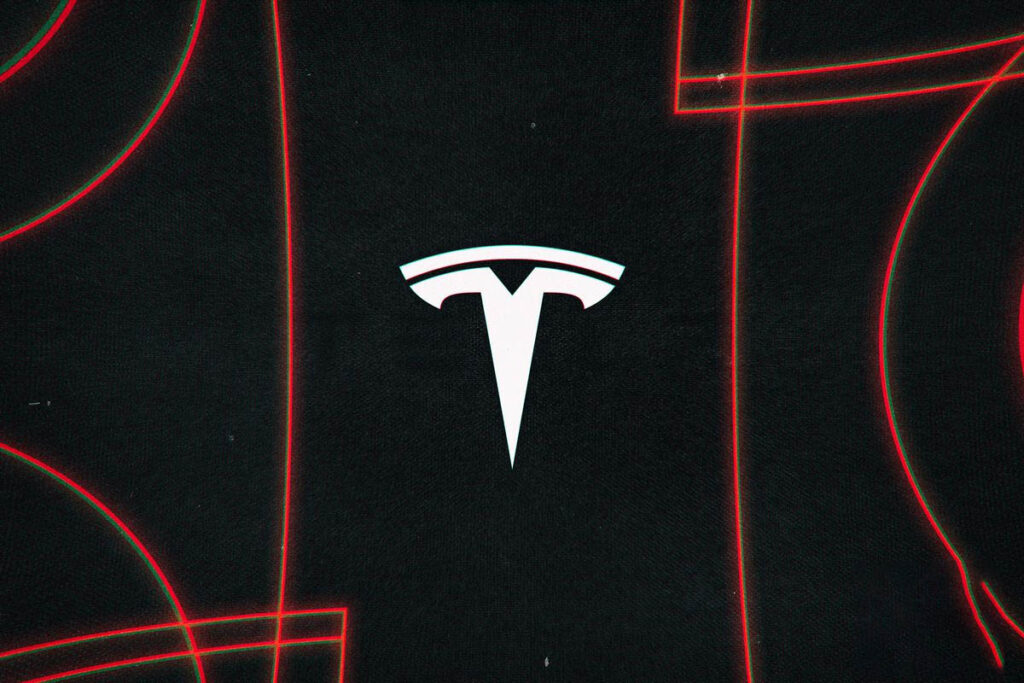 Tesla has stopped including its mobile connector with new car purchases, and will instead sell its Gen 2 (Level 1) bundle separately for a lower $200 price, Tesla CEO Elon Musk confirmed in a series of tweets. The mobile connector bundle comes with an adapter that allows drivers to charge their cars from a standard 110v household outlet, with other adapters available for purchase separately.

On Saturday night, Twitter user @Tesla_Adri found that Tesla updated its support page to indicate the mobile connector bundle no longer comes with the car, as it was previously listed as an accessory that “comes with vehicle.” It looks like there may be a mistake on this page, however — the chart pictures a Gen 2 mobile connector bundle, but shows the price for a $400 Gen 1 (Level 2) bundle (which is also available for purchase separately). Other changes spotted by @Tesla_Adri and Drive Tesla Canada provide further evidence that the Gen 2 charger is likely the one affected here.

In a reply to a user’s reaction to the situation, Musk confirmed that the company will no longer include the Gen 2 mobile connector with new car purchases. “Usage statistics were super low, so seemed wasteful,” Musk explained, adding that Tesla “will be including more plug adapters with the mobile connector kit” in the future. It’s unclear which adapters Tesla will start including with the kit.

The Gen 2 mobile connector is still listed as costing $275 on Tesla’s site, and you couldn’t purchase one even if you wanted to — the mobile connector is currently out of stock, and the same goes for the Gen 1 connector. That said, it’s unclear how long either accessory has been out of stock, or whether a supply chain shortage is contributing to Tesla’s decision. Tesla didn’t immediately respond to The Verge’s request for comment (Tesla disbanded its public relations team in 2019 and typically doesn’t respond to inquiries from the media).

Reactions to Musk’s decision have been mixed. Although a mobile connector isn’t a necessity, as Tesla owners can charge their car from a wall charger installed at their home or at a charging station, some drivers say it’s comforting to have the mobile connector with them while traveling. The accessory can come in handy at campsites or when traveling in an area without charging stations, as it allows drivers to plug their car into a standard outlet. It does charge at a much slower rate, though, with the Gen 2 charger providing about one to three miles of range after an hour of charging.

Some drivers also say the mobile connector servers as a much cheaper alternative to the expensive wall charger, while others say they rarely use it at all. Connectors with a 120v or 240v adapter come standard with other EVs, such as the Nissan Leaf, Ford Mustang Mach-E, Chevy Bolt, and all BMW EVs. But as Elecktrek points out, the Kia EV6 also doesn’t come with a Level 1 or 2 charging cable.

In 2020, Apple famously stopped including chargers with its new iPhones, with Samsung and Google following suit. Although it’s easy to see parallels between this situation and Tesla’s, it’s far too early to tell if Tesla’s move will create a domino effect among other EV makers.