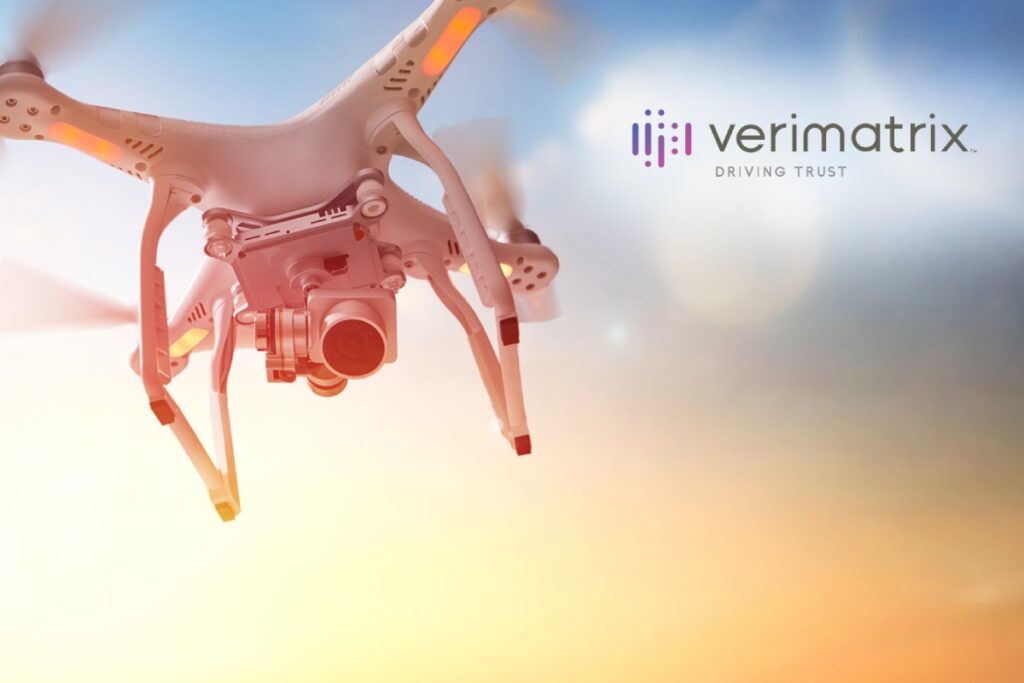 Providing fast yet comprehensive protection for mobile apps, developers turn to App Shield for powerful no-code protection against potentially devastating threats such as reverse engineering, application repackaging, emulators, debuggers, and more. In 2021, Verimatrix was named winner in the Next Gen for Application Security category, marking ongoing recognition for its application shielding technology that continues to protect a growing number of apps worldwide spanning industries such as automotive, finance, and medical.

“Verimatrix uniquely combines ease of use with security innovations that make App Shield an appealing option for protecting an app for publishing on the app stores,” said Asaf Ashkenazi, Chief Operating Officer and President at Verimatrix. “We’re pleased to receive this repeated honor, as we are committed to providing a streamlined path toward powerful protections – freeing up app developers to focus on their core business while still providing peace of mind that vital intellectual property, source code, APIs, and personal data are safe.”

The industry award program has been organized by Cyber Defense Magazine (CDM) for the last 10 years. Its judges are CISSP, FMDHS, and CEH-certified security professionals who vote based on their independent review of company submissions.