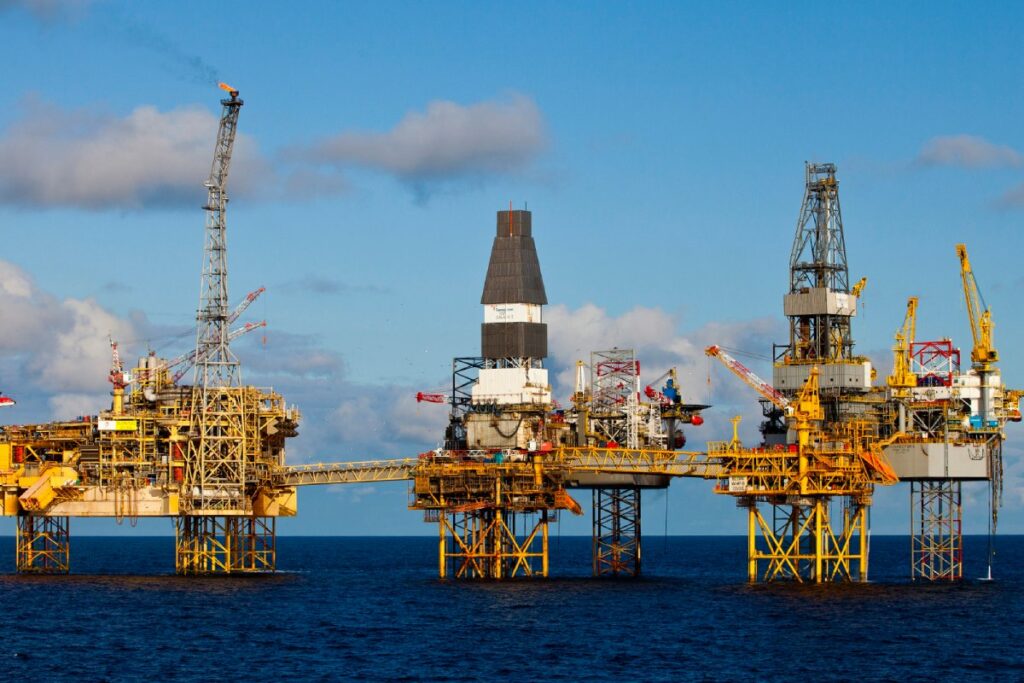 The European Union nations have agreed to ban Russian coal in the first sanctions on the vital energy industry over the war in Ukraine, but it has underlined the 27 countries’ inability to agree so far on a much more sweeping embargo on oil and natural gas that would hit Russia harder but risk recession at home.

The coal ban should cost Russia 4 billion euros ($4.4 billion) a year, the EU’s executive commission said. Energy analysts and coal importers say Europe could replace Russian supply in a few months from other countries, including the U.S.

The move is significant because it breaks the taboo on severing Europe’s energy ties with Russia. It’s also certain to fuel already record-high inflation. But compared with natural gas and oil, coal is by far the easiest to cut off quickly and inflicts far less damage on Russian President Vladimir Putin’s war chest and the European economy. The EU pays Russia $20 million a day for coal — but $850 million a day for oil and gas.

While the EU ponders additional sanctions, Italian Premier Mario Draghi said no embargo of Russian natural gas is up for consideration now.

“And I don’t know if it ever will be on the table,’’ he told reporters Wednesday.

Still, Draghi said, “the more horrendous this war gets, the allied countries will ask, in the absence of our direct participation in the war, what else can this coalition of allies do to weaken Russia, to make it stop.”

In case a gas embargo is proposed, Italy “will be very happy to follow it” if that would make peace possible, Draghi said. “If the price of gas can be exchanged for peace … what do we choose? Peace? Or to have the air conditioning running in the summer?”

For now, even the coal ban brings worrying consequences for politicians and consumers. Germany and EU members in Eastern Europe still generate a large share of their power from coal despite a yearslong transition toward cleaner energy sources.

“The coal ban means European consumers will have to brace for high power prices throughout this year,” according to a Rystad Energy statement.

Higher prices in countries that use more coal will spread across the EU through its well-connected power grid, the energy research company said. That will bring more pain. Europe has been facing high energy prices for months over a supply crunch, and jitters over the war have sent them even higher.

Governments already have been rolling out cash support and tax relief for consumers hit by higher utility bills. High energy prices have pushed inflation in the 19 member countries that use the euro currency to a record 7.5%.

Commodities analyst Barbara Lambrecht at German bank Commerzbank said EU governments likely could agree on a coal embargo because it would take effect after three months and only apply to new contracts. The downside is the limited impact on Russia, with coal only 3.5% of its exports and only a quarter going to the EU.

Germany’s coal importer’s association said Russian coal could be completely replaced from the U.S., South Africa, Colombia, Mozambique and Indonesia “by next winter” — at higher prices.

European coal futures prices jumped after the EU announced the coal proposal, from around $255 per ton to $290 per ton. It was approved by the EU ambassadors and the sanctions should become official once published in the EU’s official journal on Friday.

The big debate remains oil and natural gas, with the European Union dependent on Russia for 40% of its gas and 25% of its oil. It’s tougher for Europe to cut off than the U.S., which imported little Russian oil and no gas and has banned both.

Yet European Council President Charles Michel said, “I believe that measures on oil and even on gas will also be needed sooner or later.”

It’s difficult for the EU to agree on energy sanctions because countries like Germany, Italy and Bulgaria are much more dependent on Russian gas in particular than others. Europe has scrambled to get additional gas through pipelines from Norway and Algeria and with more liquefied gas that comes by ship, but those global supplies are limited.

For now, the EU’s plan is to cut dependence on Russian gas by two-thirds by year’s end and completely over the next several years by stepping up alternative supplies, conservation and wind and solar.

Germany has reduced its reliance on Russian natural gas from 55% to 40%, but the government says the consequences to jobs from a cutoff would be too great.

Germany’s steelmaking association, for instance, has warned of forced shutdowns that would throw people out of their jobs or onto government support and send shortages of basic parts rippling through the rest of the economy.

Oil would be easier to ban than natural gas, because like coal, there’s a large and liquid global market for oil and it comes mostly by ship, not fixed pipeline like gas.

But it’s not problem-free either. Russia is the world’s largest oil exporter, with 12% of global supply. Taking its oil to Europe off the market would drive up prices from other exporters, such as Saudi Arabia, when supplies are already tight.

Russia might simply sell the oil to India and China, which aren’t taking part in sanctions — although the price Moscow gets might be lower.

The economic hit from a full energy cutoff range from a drop of 1.2% to 2.2% of gross domestic product in the 19 countries using the euro, plus 2 percentage points of additional inflation, recent economist estimates say.

This story has been corrected to show that the EU pays $20 million for coal and $850 million for oil and gas every day, not those amounts in euros.