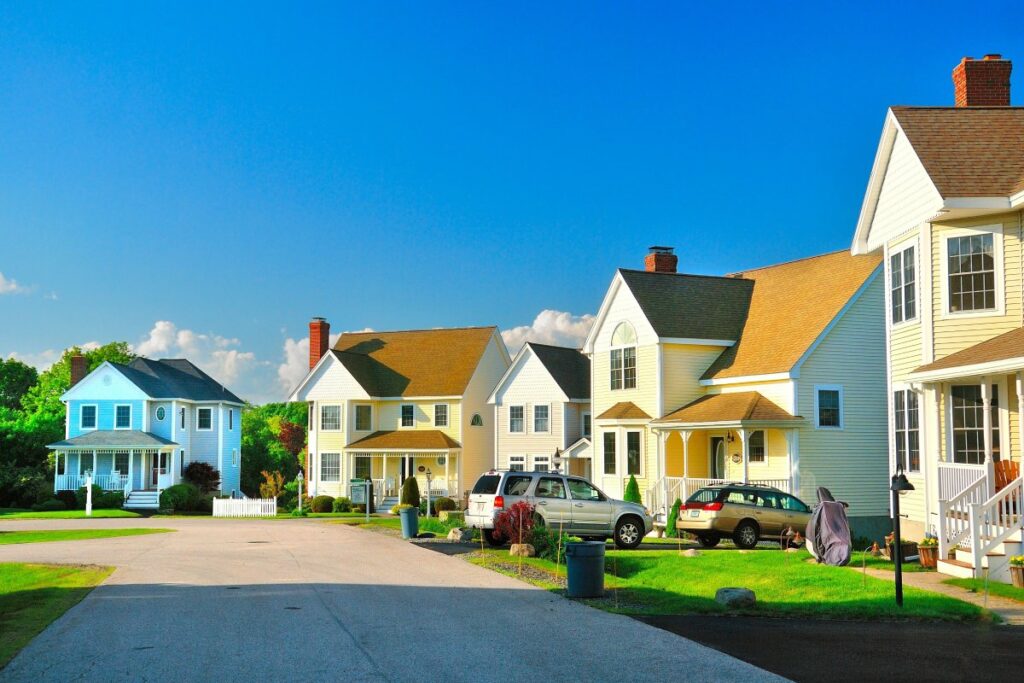 First American Financial Corporation (NYSE: FAF), a premier provider of title, settlement and risk solutions for real estate transactions and the leader in the digital transformation of its industry, today released the October 2022 First American Real House Price Index (RHPI). The RHPI measures the price changes of single-family properties throughout the U.S. adjusted for the impact of income and interest rate changes on consumer house-buying power over time at national, state and metropolitan area levels. Because the RHPI adjusts for house-buying power, it also serves as a measure of housing affordability.

“Affordability continued to suffer in October 2022, as the Real House Price Index (RHPI) jumped up by 68 percent on an annual basis. This rapid annual decline in affordability was driven by a 12 percent annual increase in nominal house prices and a 3.8 percentage point increase in the average 30-year, fixed mortgage rate compared with one year ago,” said Mark Fleming, chief economist at First American. “Even though household income increased 3.4 percent since October 2021 and contributed positively to consumer house-buying power, it was not enough to offset the affordability loss from the dramatic surge in mortgage rates and fast-rising nominal prices.

Income Likely to Flatten: “The labor market continued to impress in October, as rising wages resulted in higher household income. Annual hourly wage growth increased by 4.9 percent compared with a year earlier, job growth is steady, and the unemployment rate remains low. The rise in wage growth contributed to a 3.4 percent year-over-year increase in median household income. Compared with October 2021, the rise in household income alone increased consumer house-buying power by approximately $16,000,” said Fleming. “But the labor market faces growing uncertainty, as the Federal Reserve continues to tighten monetary policy to curtail demand and slow inflation. Next year, it will be increasingly difficult for the Fed to fight inflation so intensely without broader impacts to employment. For now, the labor market continues to face a labor shortage, which puts upward pressure on wages and, therefore, household income. The labor shortage will likely wane in 2023, meaning the pace of wage growth will likely slow as well.”

Nominal House Prices Continue to Slow, Decline in Some Markets: “Nationally, annual nominal house price appreciation will continue to slow in 2023 as the housing market adjusts to the reality of higher mortgage rates,” said Fleming. “Taking the average of different industry house price forecasts yields a 0.3 percent annual decline in nominal house price growth nationally in the fourth quarter of 2023. Price declines from recent peaks are expected to continue in many markets in early 2023 as the housing market rebalances. Affordability could be given a boost from lower house prices in 2023 compared with 2022.”

Shifting Towards a Buyers’ Market

“American author John Naisbitt once said, ‘the most reliable way to forecast the future is to try and understand the present.’ It’s true that economic forecasting is a humbling experience, but understanding the dynamics in the housing market today provides some insight into what may occur next year. If mortgage rates fall to 6 percent by the end of 2023 as the industry average predicts, household incomes remain flat on an annual basis due to a narrowing labor supply-demand gap and slowing labor market, and nominal house prices decline by 0.3 percent annually as the industry forecasts, then affordability as measured by the RHPI will improve by 9 percent by the end of next year compared with October 2022,” said Fleming. “A more affordable housing market will be welcome news for buyers currently sitting on the sidelines. Given the large loss of affordability buyers experienced this year, a possible improvement next year will be a welcome relief for potential buyers.”

The next release of the First American Real House Price Index will take place the week of January 30, 2023 for November 2022 data.

Opinions, estimates, forecasts and other views contained in this page are those of First American’s Chief Economist, do not necessarily represent the views of First American or its management, should not be construed as indicating First American’s business prospects or expected results, and are subject to change without notice. Although the First American Economics team attempts to provide reliable, useful information, it does not guarantee that the information is accurate, current or suitable for any particular purpose. © 2022 by First American. Information from this page may be used with proper attribution. 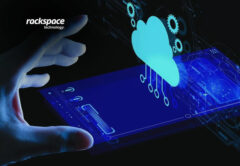