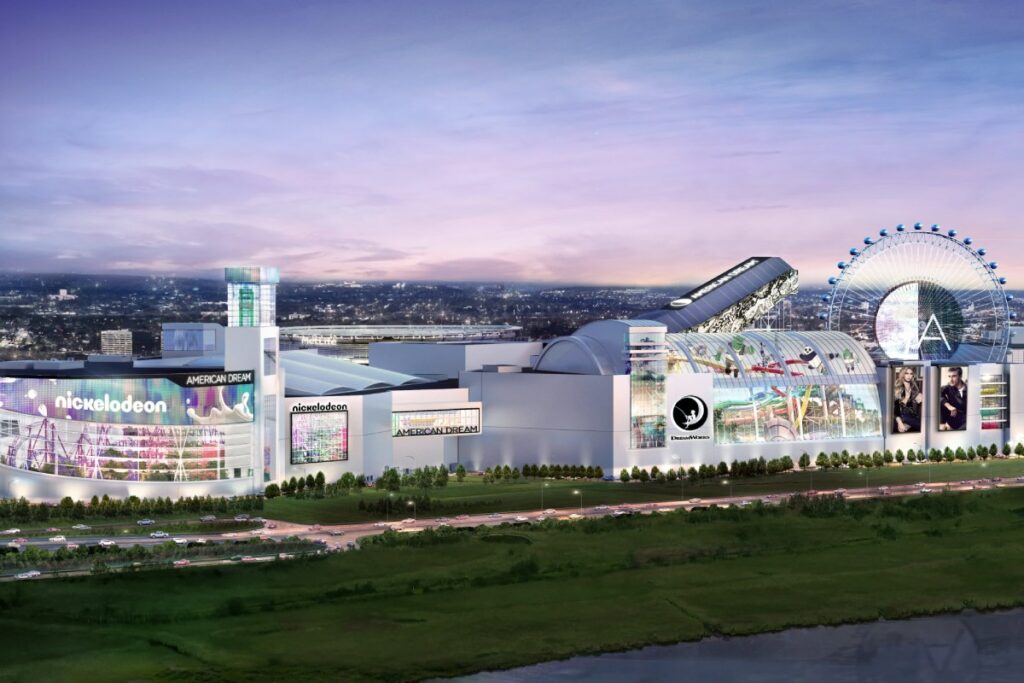 The highest interest rates in 15 years are delaying home dreams, putting business plans on ice, and forcing many Americans to agree to loan terms that would have been unimaginable just nine months ago.

Most of all, the surge in borrowing costs is punishing the cash-poor. And it’s about to get worse as the Federal Reserve carries on with its anti-inflation campaign and keeps hiking rates next year.

“Consumers who weren’t able to make ends meet are just digging themselves a deeper and deeper hole with the higher interest rates,” said Philip Cornell, an economist at the Ludwig Institute for Shared Economic Prosperity, which focuses on research about middle- and lower-income families.

As the Fed’s most aggressive interest-rate hike cycle in a generation filters through the US economy, the gap is widening between the haves and the have-nots. Even without a recession, households and businesses are feeling financial pain.

Here’s a look at pockets of the economy that are bearing the brunt of the impact.

Manda Waits from Suwanee, Georgia, feels lucky that she and her husband bought their townhouse near Atlanta a year ago with a 3% loan – less than half of where mortgage rates are now.

To trim expenses amid soaring consumer prices, the couple recently bought a freezer and stocked it with a quarter cow and half a pig sourced from an agricultural school. But they shelved their plan to upgrade to a single-family home for the time being.

“We would like to buy some land to build on, but these rates aren’t making it attractive, so we are in a holding pattern,” said Waits, who receives disability benefits.

Even in the once red-hot market of Tampa, Florida, a few people showing up at an open house is now considered a good day. “People are just waiting on the sidelines,” said Rae Anna Conforti, a realtor with Re/Max Alliance Group.

As mortgage rates hit their highest levels since 2001 this year, real estate agents suddenly found themselves hunting for clients again – if not losing their jobs. Thousands of mortgage employees have already been laid off at lenders including Wells Fargo & Co. and JPMorgan Chase & Co.

The higher rates, coupled with a surge in home values during the pandemic, pushed the monthly mortgage payment on a median-priced house to more than $2,000, up from about $1,100 just before Covid-19 hit.

The widening gap between the cash-rich and the cash-strapped is playing out at car dealerships across the nation. The former are paying more upfront, while the latter is stuck with high-rate auto loans that will leave them underwater – or forced to settle for cheaper and less reliable vehicles.

Almost one in three car buyers are now taking out six- to seven-year loans on used vehicles to help lower monthly payments.

When consumers are locked for so long, the outstanding balance quickly exceeds a used car’s value, said Oren Weintraub, whose California-based service helps consumers negotiate better prices with dealers for a fee. When they buy their next car, that balance will get tacked onto the new loan.

Matt Tambornini was hoping to take out a car loan to build his credit history. The 22-year-old, who lives near Knoxville, Tennessee, with his parents, figured he’d be in a position to buy a house when mortgage rates eventually come down.

His plan stumbled when a local car dealership offered a 23% loan rate and a 60-month term, a deal that would’ve had him paying thousands more than he wanted. He bought the car anyway, quickly got buyer’s remorse, and returned it for a refund.

For now, he’s driving a 15-year-old pick-up he bought with cash.

“It seems like everything is just unaffordable,” Tambornini said.

Interest rates on credit cards that averaged 16.3% at the beginning of the year have climbed to just over 19%, according to Bankrate.com, the highest level in data going back to 1985.

That’s a massive increase, especially for lower-income consumers, who may be making the minimum payment and carrying a balance for 20 years, said Scott Sanborn, chief executive officer of LendingClub Corp.

“I don’t think consumers have fully internalized yet how much their cost of living has actually increased,” Sanborn said.

The surge in APRs to historical highs isn’t affecting consumers the same way. It makes no difference to those who pay off their balances monthly – many don’t even notice the rate increases – but it’s hitting those who are falling behind.

Mike Lauretti, 24, has about $12,000 in debt on four cards, as well as car, student, and private debt. The high school social worker, who lives near Hartford, Connecticut, is working on paying off the card with the smallest amount first before moving to the next – known as the snowball method. He also took an extra job as a coach of the girls’ basketball team to supplement his income.

“I am using the snowball method to pay off the cards first and then it’ll eventually lead to me paying the private loan,” the largest, he said.

American consumers will end the year with about $110 billion more in credit-card debt than they started with, which would be close to an annual record, according to WalletHub, an online personal finance data firm.

The reality may hit next year when many economists predict the US will enter a recession. Household debt delinquencies are still well below their end-of-2019 levels, but they’re picking up.

“We expect delinquencies to continue to increase, with new credit-card and auto delinquencies reaching pre-pandemic levels in the first half of next year,” Moody’s Investors Service said in a report.

In Dayton, Ohio, Clara Osterhage would love to add to her 82 Great Clips hair salons and she knows people who are looking to sell.

“But I can’t put myself in a place to buy them, because the interest rates on any money that we would borrow would be astronomical,” she said.

Matt Haller, chief executive of the International Franchise Association, said high loan rates will keep smaller buyers of franchises out of the market, while bigger companies with more access to capital consolidate.

“We’re talking about 50% to 80% of the transaction because they are cognizant and aware of the rising interest rates and how that has effectively reduced their buying power and has increased the cost of the transaction,” Zeher said.

Greg Vojnovic, owner of a small fast-food chain in the Youngstown, Ohio area, said the debt service – or debt payments – on his Small Business Administration loan has risen by $70,000 annually, and he expects it to climb at least another $15,000 as the Fed continues to raise rates. He’ll have to cut two part-time corporate-office positions to lower costs.