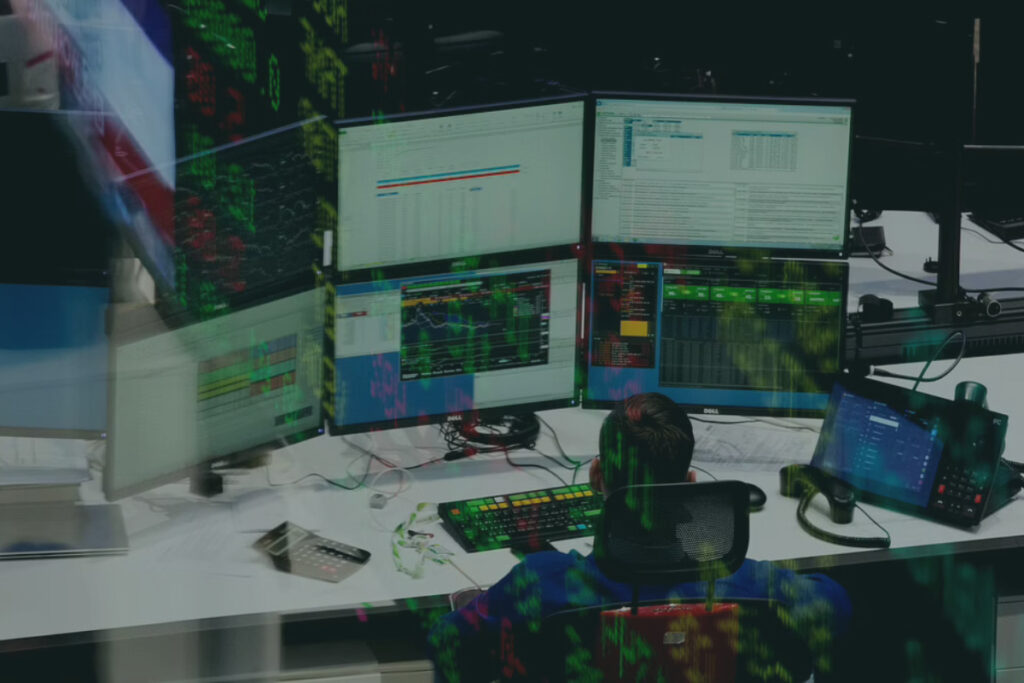 From Gucci’s 10,000-square-foot store on the site of a former pencil factory in SoHo to Hermes’ two-story flagship in a New Jersey mega-mall, America hearts luxury.

And that’s a good thing for the industry, because with Shanghai in lockdown and European demand potentially hurt by the war in Ukraine, the U.S. once again is picking up the bling baton.

In 2021, luxury growth was led by the U.S., not China. Soaring stock markets and cryptocurrencies boosted wealth, while stimulus checks encouraged many more shoppers to dip their toes into top-end waters. And the wealthy didn’t just splurge on Dior bags and Cartier jewelry. They also led art buying, according to the Art Basel and UBS Global Art Market Report. That helped the overall market exceed its pre-pandemic levels.

Structural factors, too, are helping the proliferation in sales of upmarket goods. While the high end has long been concentrated in the retail bastions of New York, Los Angeles, San Francisco, and Chicago, this is now changing. Many Americans moved during the pandemic: New Yorkers relocated to Florida and Californians to Arizona and Texas. They didn’t leave behind their appetite to consume, though, but rather fueled demand for luxury goods from Scottsdale to Charlotte, Cincinnati, and Nashville.

This has started a race to acquire prime retail space, driving up rents in the most favorable locations.

In the past, brands confined their openings to giant flagship stores on Fifth Avenue or Rodeo Drive. Now they are taking sizeable sites in suburban malls and exploring satellite shops in local neighborhoods and wealthy resort towns. Another incentive to move to the ’burbs has been the spate of shoplifting in some city centers, including Los Angeles and Chicago.

Consequently, French luxury group Kering SA is reassessing where it puts its stores. It has been opening and revamping Gucci outlets across the U.S, debuting most recently in Austin. Gucci generates about 27% of its revenue from North America. More new stores will follow, including in Atlanta and Sacramento. New Jersey’s American Dream mall recently announced that Kering will lease a 10,000-square-foot site for Gucci. Kering’s activity has not been confined to its biggest brand but encompasses other houses — including Saint Laurent, which is also expanding its presence at American Dream.

LVMH Moet Hennessy Louis Vuitton SE, which generates about 26% of sales from the U.S., has been active, too. Among its new locations is a Louis Vuitton boutique at Hudson Yards in Manhattan, replacing its previous outlet in the now-shuttered Nieman Marcus department store. LVMH is also refurbishing Tiffany stores after acquiring the jeweler last year. But as the world’s biggest luxury goods group, it probably has scope to go further.

Kering and LVMH are not alone. Lanvin Group, whose owners include Chinese investor Fosun, plans to list on the New York Stock Exchange via a blank-check company. It will use part of the proceeds to open 200 stores in the next three years — in both Asia and the U.S.

All the luxury companies expanding in the U.S. face the risk that the American bling bubble will burst.

Upmarket home furnishings group RH, formerly Restoration Hardware, warned last week that demand had weakened following the Russian invasion of Ukraine in late February. So far, this hasn’t shown up in U.S. luxury sales, although store visits did dip in March, according to Placer.ai, a company that evaluates store foot traffic.