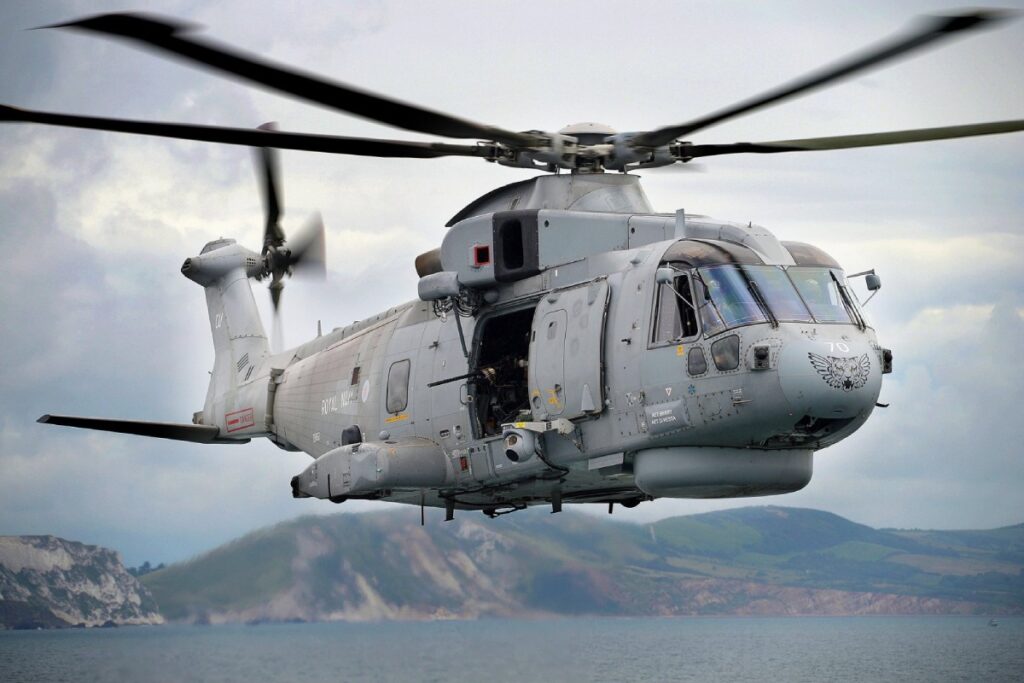 The Norwegian government will return the NH90 helicopters it has received so far and expects a full refund of the nearly 5 billion kroner ($525 million) it paid, according to Defense Minister Bjørn Arild Gram.

“Regrettably, we have reached the conclusion that no matter how many hours our technicians work, and how many parts we order, it will never make the NH90 capable of meeting the requirements of the Norwegian Armed Forces,” Arild Gram said.

The helicopter was developed in the mid-1990s by NHIndustries, a partnership between European companies Airbus Helicopters, Leonardo Helicopters, and Fokker Technologies based in Aix-en-Provence, France. The aircraft is used by numerous countries.

Norway ordered 14 helicopters for the coast guard and anti-submarine warfare duties in 2001, the Norwegian Armed Forces said. They were originally slated for delivery by the end of 2008, but only eight have been delivered ready to operate.

“The fleet is currently required to provide 3,900 flight hours annually, but in recent years it has averaged only about 700 hours,” the Armed Forces said.

NHIndustries in a statement said it was “extremely disappointed by the decision taken by the Norwegian Ministry of Defense and refutes the allegations being made against the NH90 as well as against the company.”

It added that it had not been given an opportunity to discuss its latest proposals and that it considers the Norwegian termination of the contract at “legally groundless.”

The Norwegian Defense Ministry said it will shortly begin the process of identifying an alternative maritime helicopter.

The NH90 is the twin-engine helicopter that was developed to meet NATO’s requirements for a modern, medium-sized, multi-role military helicopter for both land and maritime operations.

A comprehensive review of Norway’s maritime helicopter capabilities requested by the Defense Ministry in February concluded that even with significant additional financial investments, the performance and availability of the NH90 would not meet the country’s requirements.