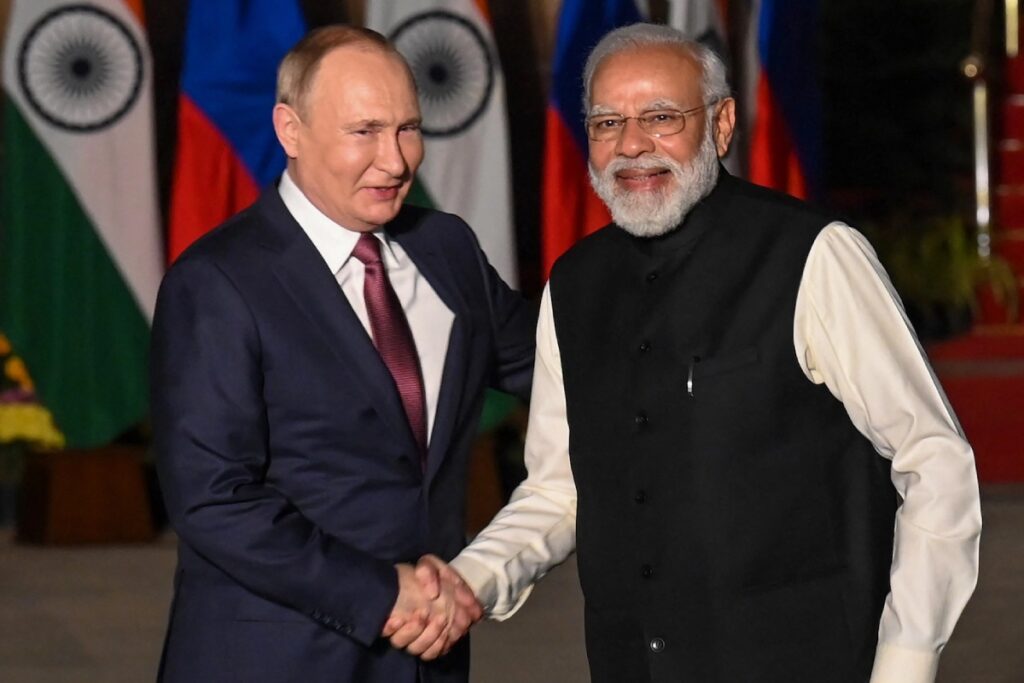 Two of India’s biggest businesses are moving away from Russia, even as Prime Minister Narendra Modi refrains from taking a tough stance against Moscow over the war in Ukraine.

Tata Steel, one of the largest steelmakers in India, said on Wednesday that it has “taken a conscious decision to stop doing business with Russia.”

The company, which is also one of the biggest steel producers in Europe, said it has a plan in place to ensure minimal disruption to its business.

All “our steel manufacturing sites in India, the UK and the Netherlands have sourced alternative supplies of raw materials to end its dependence on Russia,” it added in a statement, without providing any further details.

Tata Steel is part of Tata Group, one of India’s biggest multinational conglomerates.

Its announcement comes just days after Infosys (INFY), one of India’s largest tech companies, said that it has started moving its operations out of Russia.

“Given what is going on in the region, we have started to transition all of our work from our centers in Russia to our center outside Russia,” Infosys CEO Salil Parekh told reporters last week.

“We are also providing some assistance for re-skilling of individuals that are displaced and, seeing as they move to other geographies if they can work in some of our locations in eastern Europe,” he added.

In the last two months, dozens of companies from around the world have suspended, abandoned, or scaled back their businesses in Russia.

The halting of operations by the Indian corporate giants comes at a time when New Delhi is reportedly stepping up its purchases of Russian oil, now trading at a heavy discount because of Western sanctions.

Unlike the West, the South Asian country — which has a long-standing relationship with Moscow — has not imposed sanctions on Moscow and this month abstained in a vote to remove Russia from the UN Human Rights Council. More than 50% of the country’s military equipment comes from Russia.

While the United States continues to try to rally the world behind crippling economic sanctions on Moscow, India has also not backed off purchases of Russian energy oil or gas, defending its position by pointing to Europe’s continued reliance on imports from Russia.

US Secretary of State Antony Blinken said earlier this month that “India has to make its own decisions about how it approaches” the Russian war in Ukraine.

The top US diplomat noted that “India’s relationship with Russia has developed over decades, at a time when the United States was not able to be partner to India,”

But “times have changed,” Blinken added, and the United States is “able and willing to be a partner of choice with India.”