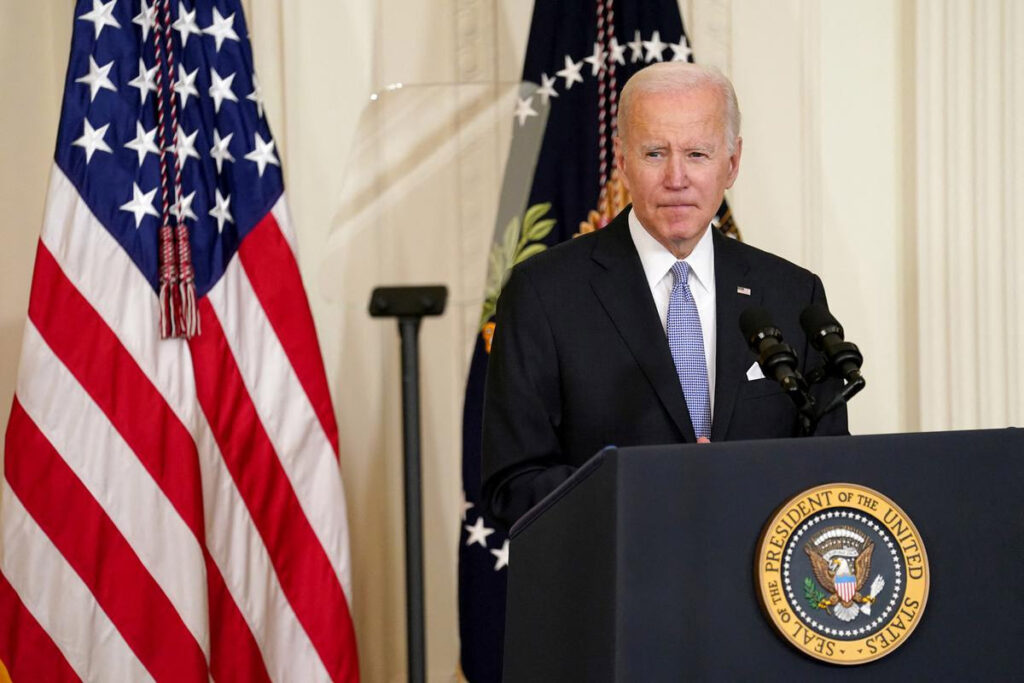 A US Presidential Commission has recommended the translation of key government websites, such as the White House and other federal agencies, into languages spoken by Asian-Americans and Pacific Islanders, including Hindi, Gujarati, and Punjabi.

A series of recommendations to include these languages were recently approved by the President’s Advisory Commission on Asian Americans (AA), Native Hawaiians, and Pacific Islanders (NHPI).

The full commission at its meeting here early this month had recommended that federal agencies should provide key documents, digital content, and forms on their websites translated into multiple AA and NHPI languages.

It also recommended that public and emergency alerts should be accessible to persons with limited English proficiency.

The full commission also recommended that the federal government should ensure that emergency/disaster prevention, planning, response, mitigation, and recovery programs are inclusive of and reflect the lived experiences of limited English proficient populations.

The set of recommendations now moves to the White House for the president to take a final call on it.

Such a series of recommendations is in the pipeline for some time now after Indian-American Ajay Jain Bhutoria had run a multi-language publicity campaign for Democratic candidate and now US President Joe Biden ahead of the 2020 election.

Election campaigns in Hindi, Gujarati, Punjabi, Telugu and other South Asian languages helped the Biden campaign make a deep impact in the community.

Based out of Silicon Valley and a successful entrepreneur, Bhutoria is now one of the members of the President’s Advisory Commission on Asian Americans, Native Hawaiians, and Pacific Islanders (Commission).

During the commission’s meeting, he argued that providing information in languages specific to the audience will help bridge the information divide.

A proactive approach for multi-lingual access to the federal government agency information and access will help meet the US government guidelines already in place.

For example, the Office of Management of Budget Policies for Federal Public Websites states that your agency is already required to provide appropriate access for people with limited English proficiency by implementing Department of Justice guidance for Executive Order 13166 and Improving Access to Services for People with Limited English Proficiency.

Agencies must determine whether any individual document on their federal agency public website(s) requires translation.

There has been a rapid increase in the population of the Asian American, Native Hawaiian, Pacific Islander which is expected to cross the 40 million mark by 2060.

Based on the 2020 Census, there are about 25 million who speak a foreign language at home and whose English-speaking ability is at a level less than very well.

In his proposal presented before the commission, Bhutoria observed that AAPIs have helped build a strong and vibrant America.

Generations of AA and NHPI individuals, families, and communities are composed of diverse and varied ethnicities, languages, and cultures, and include residents of United States Pacific Island territories and freely associated states.

They play an important economic role, having started businesses and generated jobs that pay billions of dollars in wages and taxes, including founding some of our nation’s most successful and innovative enterprises, the proposal said.