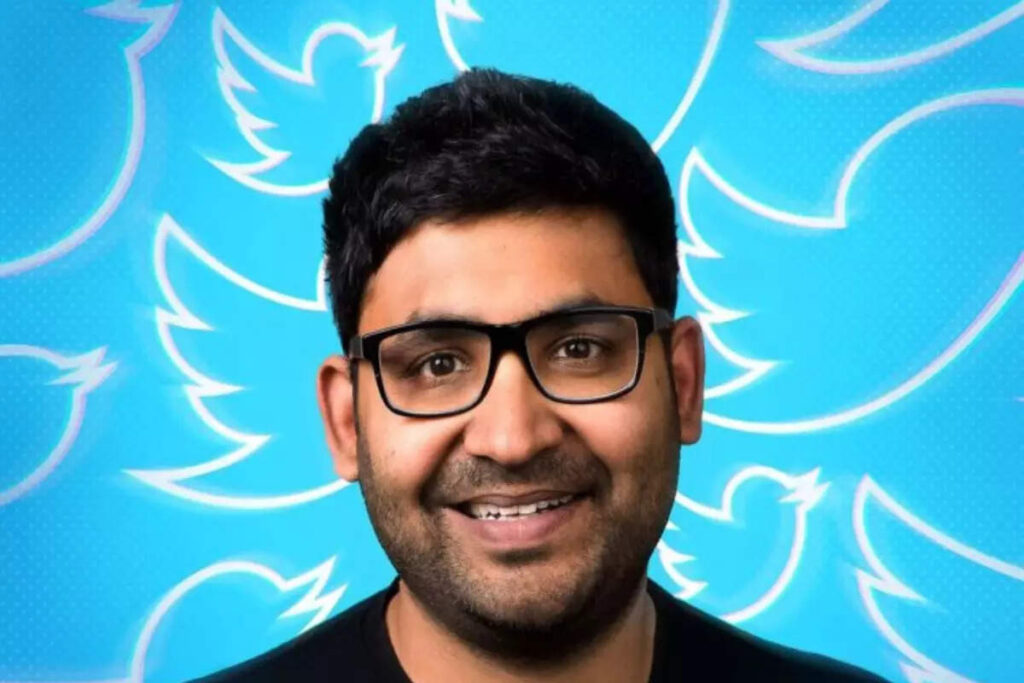 Twitter Inc CEO Parag Agrawal would get an estimated $42 million if he were terminated within 12 months of a change in control at the social media company, according to research firm Equilar.

On Monday billionaire Elon Musk struck a deal to buy Twitter for $44 billion, ending its run as a public company since 2013. read more

Musk in a securities filing on April 14 had said he did not have confidence in Twitter’s management.

Equilar’s estimate includes a year’s worth of Agrawal’s base salary plus accelerated vesting of all equity awards, an Equilar spokesperson said, based on Musk’s offering price of $54.20 per share and terms in the company’s recent proxy statement.

Agrawal, previously Twitter’s chief technology officer, was named CEO in November. His total compensation for 2021 was $30.4 million, according to Twitter’s proxy, largely in stock awards.