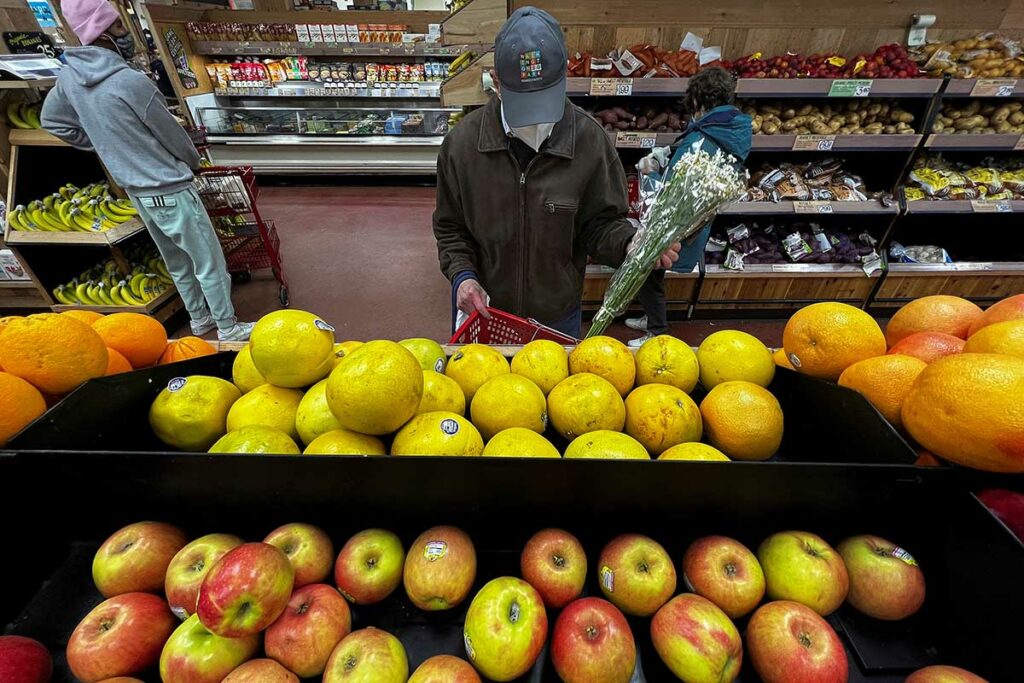 U.S. consumers’ inflation expectations one year from now dipped in April but their view of inflation over the medium-term rose and household spending expectations also climbed to a record high, according to a Federal Reserve Bank of New York survey published on Monday.

Americans are in the grip of 40-year-high inflation with few signs it will swiftly abate any time soon. Russia’s invasion of Ukraine has driven up food and energy prices and COVID lockdowns in China are keeping the supply chains of other goods snarled.

But there are still tentative signs it has peaked, with the Labor Department’s closely watched Consumer Price Index gauge for April due to being released on Wednesday. Both headline numbers and core prices are seen dropping year over year for the first time since August, according to a Reuters poll of economists but on a month-to-month basis, core price inflation may tick back up to 0.4% from 0.3%.

Last week the central bank raised interest rates by half a percentage point, the biggest hike in 22 years, and Fed Chair Jerome Powell signaled policy makers stand ready to approve half-percentage-point rate hikes at upcoming policy meetings in June and July as the Fed steps up its fight to lower the rate of price increases.

Tightening monetary policy works to lower inflation by dampening demand but the New York Fed survey suggests households as yet have no plans to cut back. Median household spending growth expectations rose to 8.0%, a rise of 0.3 percentage points and a record high for the series.

Despite a recent drop in the U.S. stock market, consumers also have renewed optimism about its near-term gains. The mean perceived probability that stock prices will be higher 12 months from now increased by 0.6 percentage points to 37.9%.

The New York Fed survey suggests consumers see short-term relief in some areas over the year ahead with inflation expectations for gas prices, which have recently dropped back slightly, declining 4.4 percentage points to 5.2%, and food and medical care costs down by 0.2 percentage point to 9.4%. Still, median home prices expectations were unchanged at 6.0% and the expected increase in rent rose to a record high.

The internet-based survey taps a rotating panel of 1,300 households.