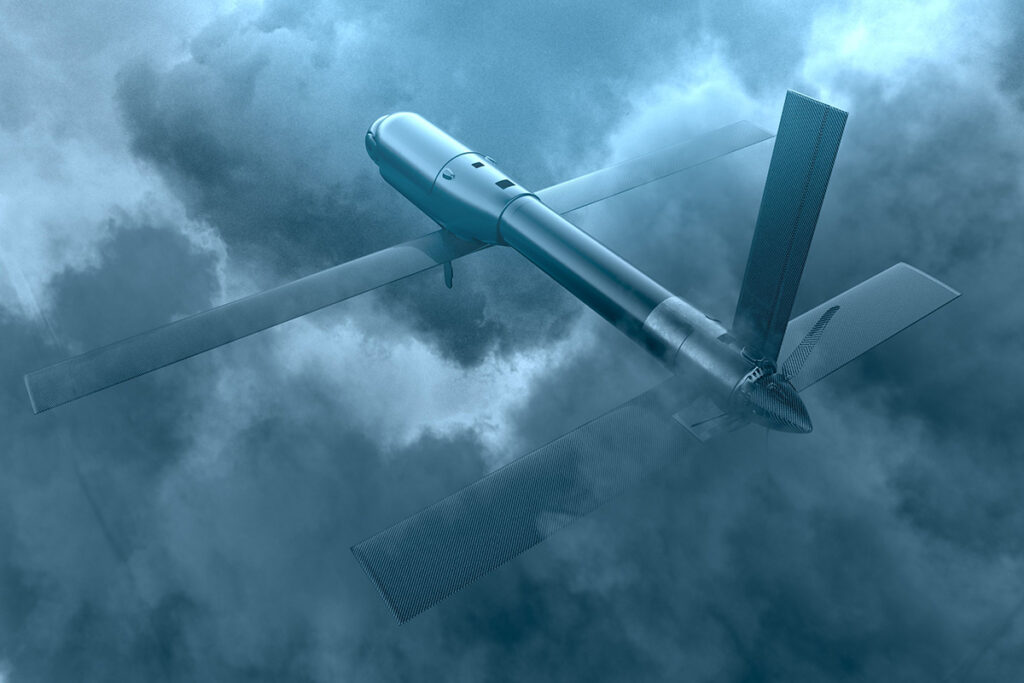 The expanded arsenal that the U.S. is sending to Ukraine includes 100 armed drones that are tube-launched from the ground and plunge into their targets, according to people familiar with the plans.

The dive-bombing Switchblade drone, made by AeroVironment Inc., has been in the arsenal of U.S. commandos since it was secretly sent to Afghanistan in 2010 for use against the Taliban. Army officials have described it as a flying shotgun. It’s less than 24 inches (61 centimeters) long and weighs about six pounds (2.7 kilograms.)

A senior U.S. defense official described the drone that the U.S. will be sending as a weapon that packs a punch. It can fit in a rucksack and costs as little as $6,000.

President Joe Biden listed drones, without elaboration, as part of a package of weapons for Ukraine that he said demonstrates the U.S. “commitment to sending our most cutting-edge systems to Ukraine for its defense.” People familiar with the planned arms package confirmed that the armed Switchblade was the pilotless vehicle being provided.

The company’s website says the Switchblade cruises at 63 miles per hour and provides “operators with real-time video downlinks for a centralized view of the area of operation” and also has a “wave-off capability” to adjust targets in flight.

Ukrainian forces already have a fleet of Turkish-made drones that drop precision-guided weapons. A senior Pentagon official said this week that Ukraine has been using those drones effectively and has a significant majority of its inventory left.

Arlington, Virginia-based AeroVironment was awarded a $20.3 million contract in September by the U.S. Special Operations Command for the upgraded “Switchblade 600” series missile system. Delivery is scheduled to be completed by January 2023.