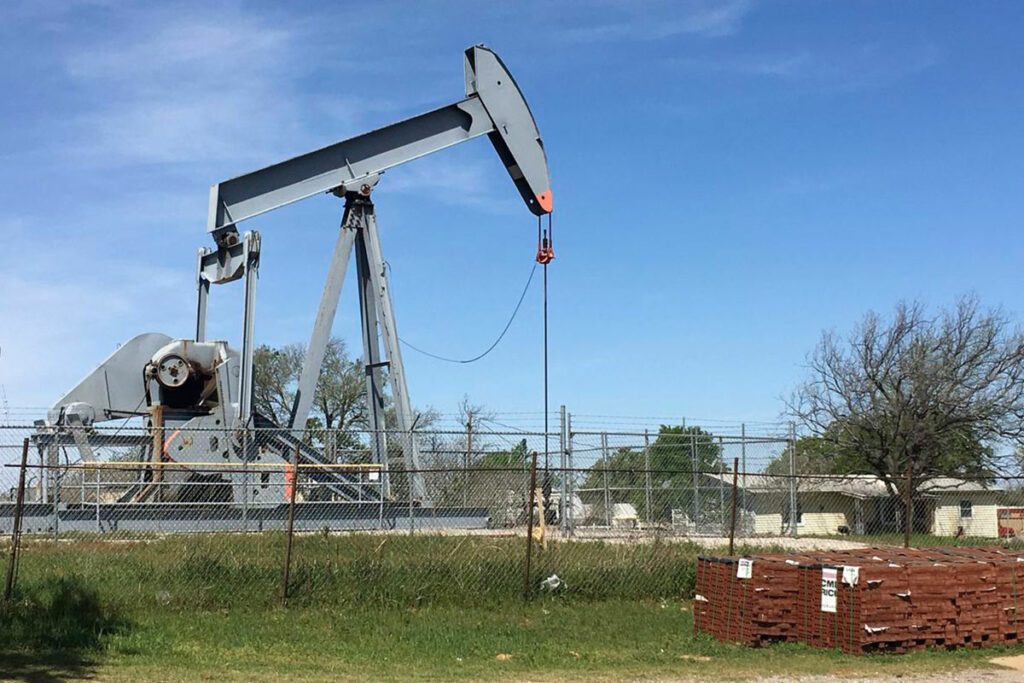 U.S. oil refiners expect strong first-quarter earnings as margins to sell gasoline and diesel strengthened due to a steep dropoff in refining capacity and crude oil supplies tightened because of Russia’s war with Ukraine.

Refining capacity worldwide has dropped during the coronavirus pandemic, with several less profitable oil refineries closing in the last two years. However, worldwide fuel demand has rebounded to near pre-pandemic levels, boosting profits for facilities that are still operating.

Seven U.S. independent refining companies are projected to post earnings-per-share of 61 cents, compared with a loss of $1.32 in the first quarter of 2021, according to IBES data from Refinitiv.

Profit margins for making both gasoline and distillates – diesel, jet fuel, and heating oil – were already at their highest in several years coming into 2022, and have since risen, with the heating oil crack spread at nearly $41 per barrel by the end of March, nearly $20 more than average over the past five years.

U.S. independent refiners including Marathon Petroleum Corp, Valero Energy Corp, and Phillips 66 also benefited from a surge in natural gas prices in Europe which occurred due to the risk of European sanctions on Russian energy exports.

Valero kicks off refinery earnings on Tuesday; Phillips reports on Friday, with Marathon the following week.

Natural gas is needed to operate various units of oil refineries and the expense caused some European refineries to cut runs, particularly distillate-producing units. This contributed to a sharp fall in distillate inventories worldwide, putting a premium on the production of diesel and jet fuel.

“Geopolitical dynamics should support U.S. refiners on wide natural gas spreads, though some impacts may be less visible with first-quarter earnings than in future quarters,” said Jason Gabelman, refining analyst at Cowen.

However, backlogged refinery maintenance and soaring crude oil prices may cap the otherwise strong earnings for some plants. Analysts lowered estimates for both Phillips 66 and PBF Energy Inc (PBF.N)due in part to spring maintenance.

Feedstock costs heading into the summer look increasingly uncertain, according to the Energy Information Administration.

“Actual price outcomes will depend on the degree to which existing sanctions imposed on Russia, any potential future sanctions, and independent corporate actions affect Russia’s oil production or the sale of Russia’s oil in the global market,” the EIA wrote in its short-term energy outlook.

Fuel Prices SurgeU.S. Refiners
Previous ArticleThe CEO of Old Navy Will Leave His Position As CEO of the Parent Company, Sales Predictions Are Reduced When There Is a GapNext ArticleHyundai Motor Q1 Profit Surges on Favourable Currency Rates