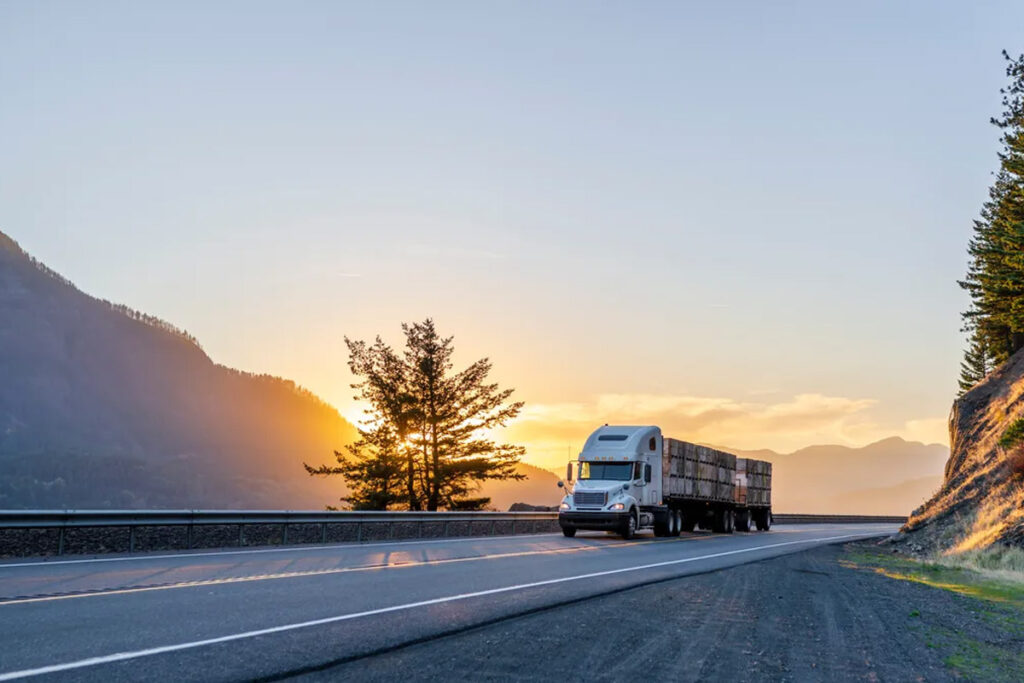 Uber and Waymo have put the past aside, and are now in it for the long haul. On Tuesday, the two companies, previously legal foes, announced a new partnership. Together, they’re planning to combine Waymo’s self-driving technology with Uber Freight’s shipping network to help automate long-distance trucking.

Although a version of reality where highways are packed with driverless semi-trucks is a long way off, the companies are angling to “bring together the power of the Waymo Driver with the scale of Uber Freight’s marketplace technology, ultimately enabling the safe and scalable implementation of the “Waymo Driver on America’s roads,”according to a Waymo press release.

Both Waymo and Uber are already involved in the long-haul transport business. Waymo, owned by Google’s Alphabet, has Waymo Via, and is currently testing its autonomous driving technology (that still requires human oversight) in trucks in California, Arizona, Texas, and New Mexico. And Uber has Uber Freight, which is really just a standard trucking company.

With their powers merged, they’re hoping to mount some sort of super shipping takeover. “Both companies envision a future where autonomous trucks tackle the long-haul portion of driving, easing some of the burden of the increasing demand for freight while also enabling drivers to shift into short-haul jobs that enhance the occupation’s quality of life,” said Uber’s press release.

The roll-out of the partnered service will happen in stages. First, Waymo’s pilot set of trucks outfitted with the self-driving tech will be added to Uber’s freight network. Then, the companies are planning to allow other freight carriers with Waymo-equipped trucks to also join in.

You may remember that Uber also made a solo attempt at the self-driving thing, not that long ago. It didn’t go well. One of the company’s self-driving vehicles was the first to cause a human death: Pedestrian, Elaine Herzberg, was struck and killed by an Uber test SUV in Arizona in 2018.

Plus, Uber’s autonomous vehicle branch already owed a lot to Waymo anyway. Waymo sued Uber over stolen trade secrets in 2017 and won $245 million in company equity. The legal troubles began when Uber acquired Otto, another self-driving start-up, in 2016. Otto’s founder, Anthony Levandowski, was previously a founder of Waymo and brought confidential company secrets with him when he ditched the Google subsidiary. Corporate chaos ensued. Levandowski was sentenced to 18-months in prison and later pardoned by Trump.

Independently, Waymo (the company that wants to take away your steering wheel) has faced other difficulties too. For example, when its cars kept getting confused and navigating to the same dead-end street.