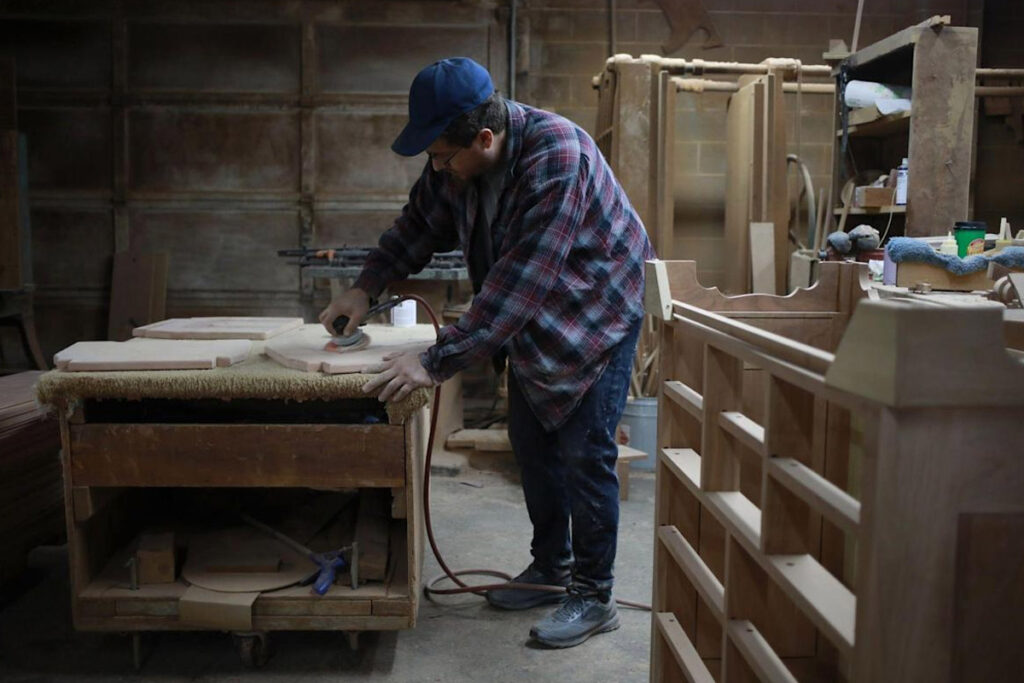 Orders placed with US factories for durable goods rose in April, highlighting firm and sustained demand for equipment and merchandise.

The value of core capital goods orders, a proxy for investment in equipment that excludes aircraft and military hardware, climbed 0.3% after a 1.1% gain a month earlier.

The median estimates in a Bloomberg survey of economists called for a 0.6% increase in orders for all durable goods and a 0.5% gain in the core figure.

The figures suggest companies are adhering to capital expenditures plans as they seek to enhance productivity to ease the burden of high inflation and a tight labor market. It’s less clear, however, whether businesses later this year will reconsider the current pace of investment in the face of higher interest rates and an anticipated cooling of economic activity.

Core capital goods shipments, a figure that is used to help calculate equipment investment in the government’s gross domestic product report, increased 0.8%, pointing to a solid start to second-quarter growth.

Recent regional manufacturing surveys, however, suggest a slowdown on the horizon. The Federal Reserve Bank of Philadelphia’s index of capital expenditures six months from now dropped in May to a six-year low, while a similar gauge from the New York Fed was the weakest since August.

Bookings for commercial aircraft rose 4.3% after falling the prior month, the government data showed. Boeing Co. reported 46 orders in April, down from 53 a month earlier. While often helpful to compare the two, aircraft orders are volatile and the government data don’t always correlate with the company’s figures.

Even if demand for equipment slows, factory backlogs will lend support to the pace of production. The report also showed unfilled orders for all durable goods rose 0.5% for a second month, while inventories increased 0.8%.