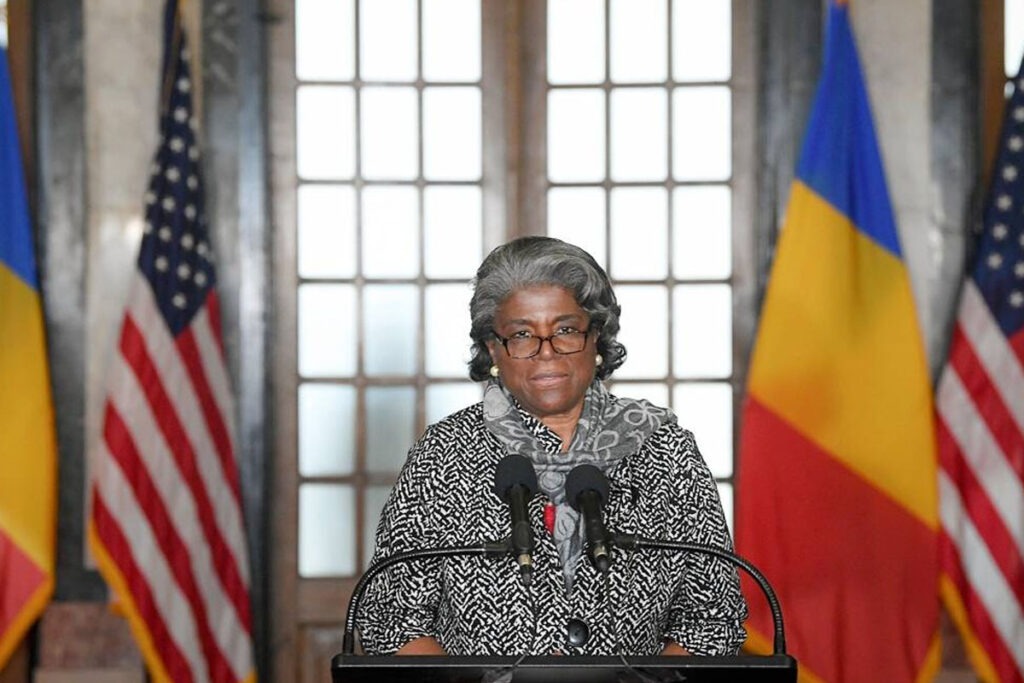 The United States is going to seek Russia’s suspension from the UN Human Rights Council in close coordination with Ukraine, European countries, and other partners at the United Nations, a top official from the Biden Administration has said.

The remarks were made by US Ambassador to the United Nations Linda Thomas-Greenfield at a press avail in Bucharest, Romania on Monday.

She said she is returning to New York on Tuesday to start the process.

I am immediately returning to New York to do two things. One — I will take this to the Security Council tomorrow morning and address Russia’s actions firmly and directly, she said.

Observing that 140 United Nations (UN) member states have already voted to condemn Russia over its unprovoked war and the humanitarian crisis it has unleashed upon the people of Ukraine, Thomas-Greenfield said Russia should not have a position of authority in that body, nor should the international community allow Russia to use their role on the Council as a tool of propaganda to suggest they have a legitimate concern about human rights.

In fact, we see every day, including yesterday, heartbreaking reports about how little they care about human rights. Russia’s participation in the Human Rights Council is a farce. It hurts the credibility of the Council and the UN writ large. And it is simply wrong. This is why we believe it is time for the UN General Assembly to suspend them, she asserted.

Later in an interview with NPR, the senior official said the move is more than symbolic, and it does have force because it continues what they have started, and that is to isolate Russia and to call them out for what they are doing.

They have a narrative that what they are doing is normal. This is not normal. They will hear from the entire world that we will not continue to allow their misinformation and propaganda to be used on a UN platform, she said.

We are continuing to look at every option we have on the table to call Russia out, isolate Russia, to unify the world against Russia. And in fact, I think we have been extraordinarily successful in unifying the world.

I do not think he expected that NATO would unify in the face of his extraordinary atrocities. But he is seen that he has he actually has succeeded in unifying us, something I do not think he wanted to do, Thomas-Greenfield said.

During the news conference, the US Ambassador to the United Nations said there is a need to isolate Russia in the UN Security Council.