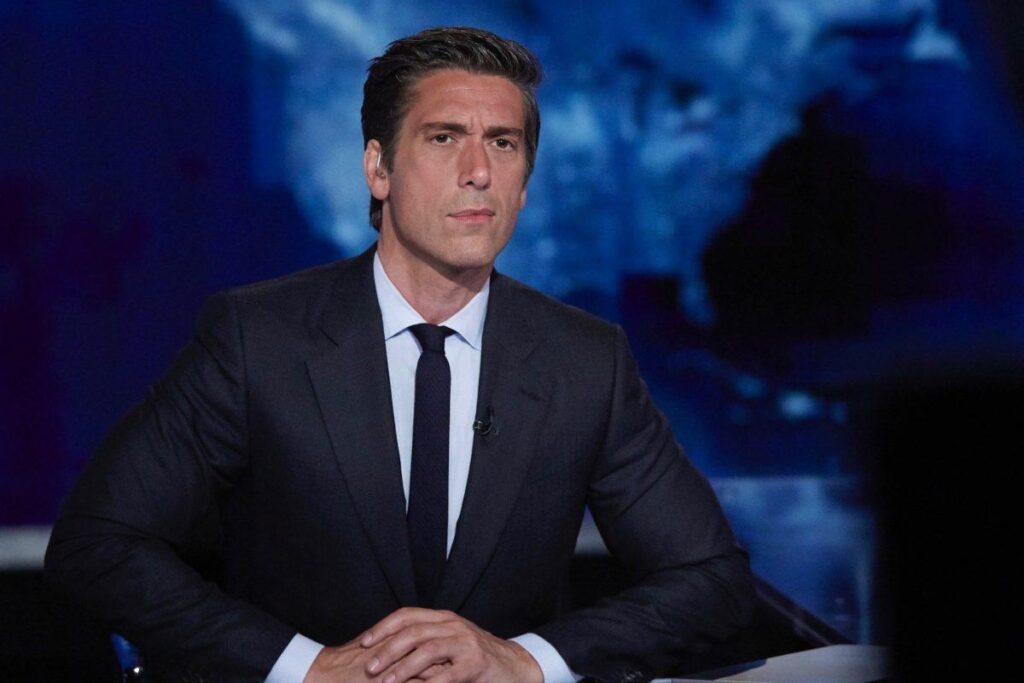 For the 11th year running, ABC News’ “World News Tonight” is spotlighting small businesses across the country making and selling American-made products in its annual Made in America Christmas series.

From personalized books to Christmas tree growing kits, David Muir reports on the U.S. small businesses creating products and jobs. For the 3rd year in a row, Oprah Winfrey got in on the fun by sharing some of her Favorite Things made in the United States.

The companies featured all said they saw a boost in business after being seen – and that viewers’ orders made a big difference on their sales.

The company, Buck Mason, who sells tee shirts made of cotton from farms across the country, sold over 3,400 shirts after Muir visited their store in New York.

The Mystic, Connecticut-based company, Mystic Knotwork, saw over $40,000 in sales within an hour of being featured in the series. “We had phone calls coming in off the hook. It was crazy,” employee Bailey McGowen said.

Alex Schuman’s company, Nomadic Kitchen, in Burlington, Vermont, makes holiday themed and flavored marshmallows. Because of the increase in orders, Schuman said she added more hours and days for staff and even hired a new employee to accommodate the high demand.

In Gardena, California, Gloria L. Williams’ beauty company Body Nanny – which was on the list of one of Oprah’s Favorite Things – received hundreds of new orders for their sugar scrub set.

“You made us so busy,” Williams told Muir in a video message. “We had to hire extra people and we had to add extra shifts!”

The Philadelphia-based company, Vinylux, repurposes old vinyl records into bowls, coasters, journals, clocks and more. Once they shared their story with Muir, sales increased by 1,600% and sold out. Owner, Jeff Davis, and his team immediately got to work restocking their supply. “It’s been a very busy week here which has been great,” Davis said. 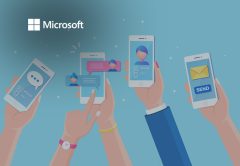 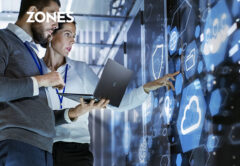