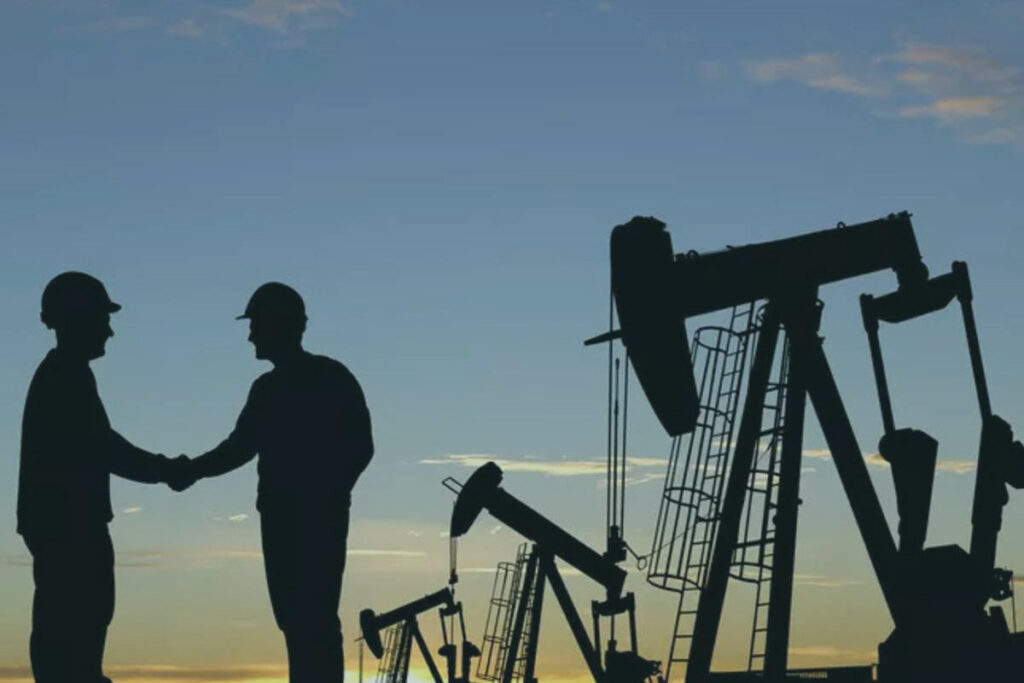 A Biden administration official headed to India on Tuesday to talk with officials and private industry about U.S. sanctions, the Treasury Department said, as Washington seeks to keep India’s purchases of Russian oil from rising.

Elizabeth Rosenberg, the assistant secretary for Terrorist Financing and Financial Crimes, will visit New Delhi and Mumbai through Thursday, a Treasury spokesperson said.

Another senior U.S. official told Reuters on March 31 that a significant increase in Russian oil exports by India could expose New Delhi to “great risk” as Washington prepares to step up enforcement of sanctions against Moscow after it invades Ukraine.

Rosenberg’s visit is part of a wider Biden administration effort to fan out to partners and allies around the world to talk with officials and industry about the implementation of U.S. sanctions and export controls, the Treasury spokesperson said.

“It’s important to talk to the parts of the world that are strong U.S. partners on a whole host of other issues, and make sure we’re in close contact about our sanctions regime and working together to crack down on any evasion opportunities or evasion activities,” the spokesperson said.

India, the world’s No. 3 oil importer, boosted Russian oil imports in April to about 277,000 barrels per day, up from 66,000 bpd in March as refiners buy the discounted crude shunned by many Western countries and companies.

Current U.S. sanctions against Russia do not prevent other countries from buying Russian oil. But Biden administration officials have considered so-called secondary sanctions that could restrict those purchases. Tariffs and price caps on Russian oil as well as putting proceeds from Russian oil sales into escrow accounts that its oil sellers could tap only for certain purchases have been under consideration. There have been no indications that such measures are imminent.

Rosenberg was expected to meet with both Indian government officials and private and state refining companies and other businesses on topics ranging from sanctions to food security.