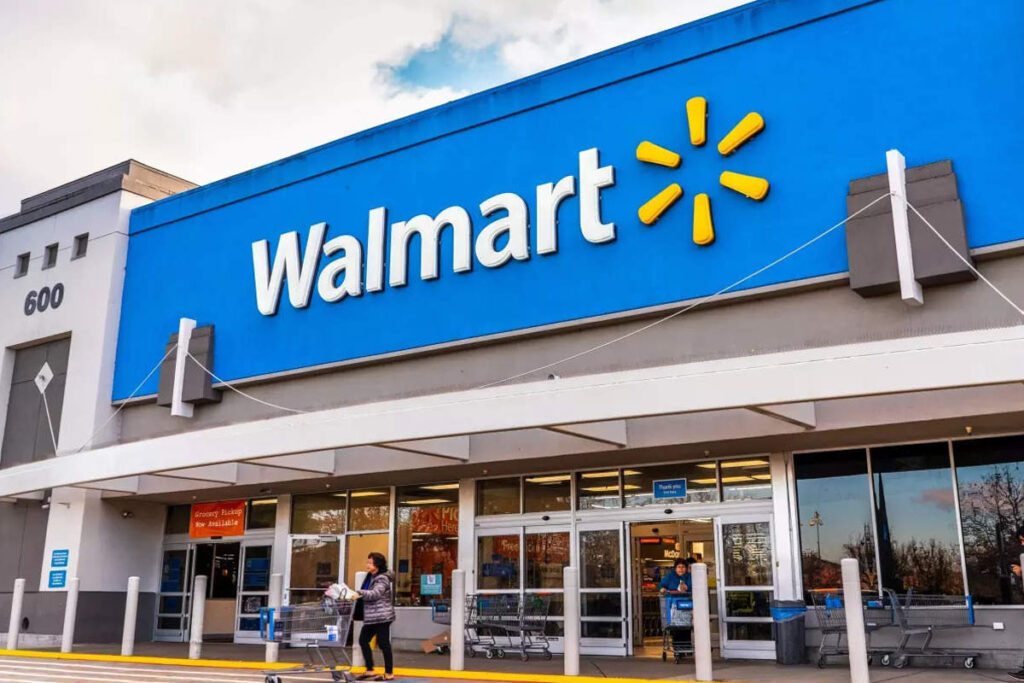 Walmart Inc, the world’s largest retailer, will offer its Walmart Plus membership service free for part-time and full-time workers in the United States, it said on Tuesday, joining a growing list of retailer perks being offered in a tight labor market.

Walmart, the largest private employer in the United States, said in a blog post on its website that the scheme is available for workers employed at its stores, distribution centers, and fulfillment centers.

Walmart last September bumped up wages by at least $1 for 565,000 store workers ahead of the holiday season and earlier said it would cover 100% of college tuition and book costs for its associates.

Members of Walmart Plus, launched in September 2020, are offered unlimited free delivery, fuel discounts, and no checkout lines, among other benefits, for $98 per year. On Tuesday, the retailer said it would also offer a six-month Spotify Premium membership for new and existing Walmart+ members for free.

The service, touted as a rival to Amazon.com’s Prime subscription, reached more than 30 million subscribers in 2021, and the latest move could bring Walmart’s 1.6 million-person workforce into its subscriber base.

Employers of all kinds are fast-tracking their hiring processes, expanding healthcare benefits, and offering sign-on bonuses to lock in workers, particularly in retail, where job openings continue to outnumber applicants.

According to the U.S. Bureau of Labor Statistics, employment remains 2.9 million jobs below its pre-pandemic peak, but signs are emerging that the tide may be turning after a strong recovery in hiring in February.

Walmart rival Target last month laid plans to spend $300 million more in the next year on improving wages and healthcare benefits and set a new starting wage ranging from $15 to $24 per hour for store and warehouse workers.