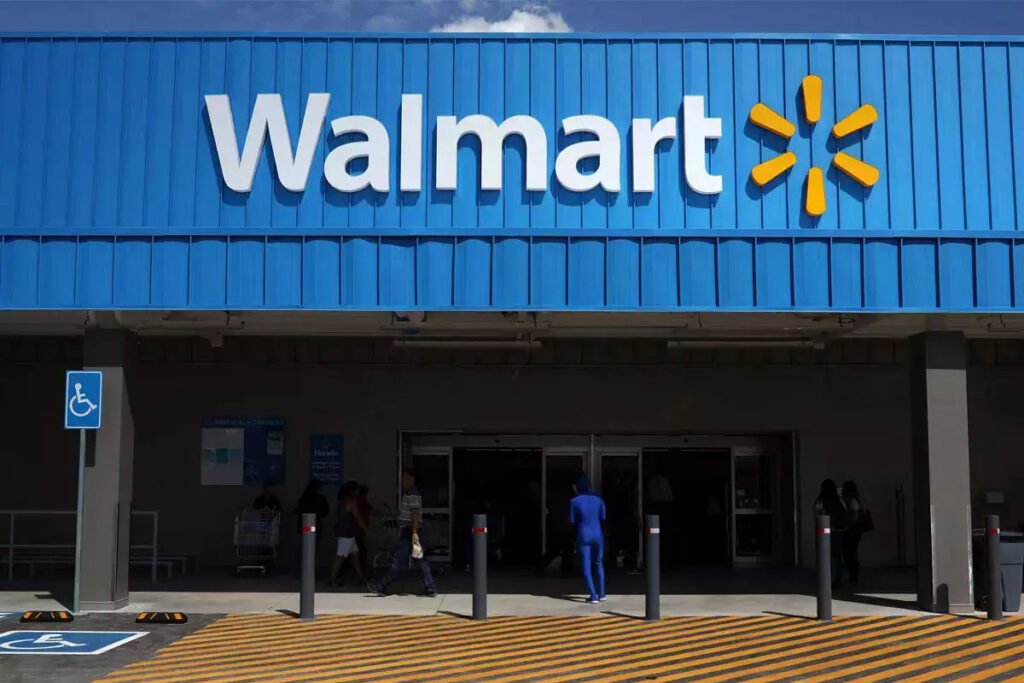 Walmart’s sales growth slowed in the first quarter, and the retailer’s U.S. operating income took a $1 billion haircut. Comparable sales in the U.S. rose by 3% and were up 9% from 2020.

CEO Doug McMillon said on a conference call that inflation took a toll on the company’s top and bottom line, with fuel, container, storage, and other costs spiking. At the same time, customers pulled back spending on high-margin general merchandise to compensate for rising food prices.

McMillon said that fuel costs alone were $160 million more than expected. In the U.S., the company’s gross profit rate fell slightly (by 38 basis points), most of the drop related to higher-than-expected supply chain, fuel, and fulfillment costs.

Walmart Chief Financial Officer Brett Biggs called Q1 “one of the most challenging periods yet” in a disruptive environment marked by inflation and supply chain challenges. For the year, the retailer now expects a small decline in operating income compared to the 3% growth it forecasted earlier in the year.

Part of Walmart’s challenge is timing. Gasoline costs went through some rapid upward spasms during Q1. Costs rose more quickly than Walmart hiked its prices, but executives signaled they planned to raise prices on consumers where they could to recoup profits.

Walmart’s Q1 is another sign that consumers are changing their purchases to adapt to inflation. Along with pulling back on general merchandise, which as a category fell by low single digits at Walmart U.S., to account for price hikes in grocery, executives said that customers were trading out name brands for lower-priced private labels.

Walmart is shifting too to deal with inflation in its business. McMillon said the company is working to negotiate lower costs with suppliers, and adjust staffing levels and pricing.

Walmart’s profits fell below analyst expectations and spooked Wall Street over the broader implications of the retailer’s struggles with costs. Multiple analysts asked about the health of the consumer during the company’s earnings call.

“This is Walmart getting more competitive on price, and setting itself up for a period of weakening consumer purchasing habits,” Kirk said. “We believe Walmart is using the input volatility storm to increase focus on market share gains by widening the price gaps to peers.”

The analyst went on to note that Walmart is gaining share in grocery as it absorbs some measure of cost inflation, which “should concern other grocers but should be, in our view, a long-term boon to Walmart, particularly if the consumer becomes more value-conscious.”

As Walmart managed the prices and profits on the goods it sells in Q1, its burgeoning advertising business — through which merchants on its third-party platform can reach customers — rose 30% in the quarter, Biggs said. The profits there can help the retailer hold down prices on goods in its stores, Biggs noted.