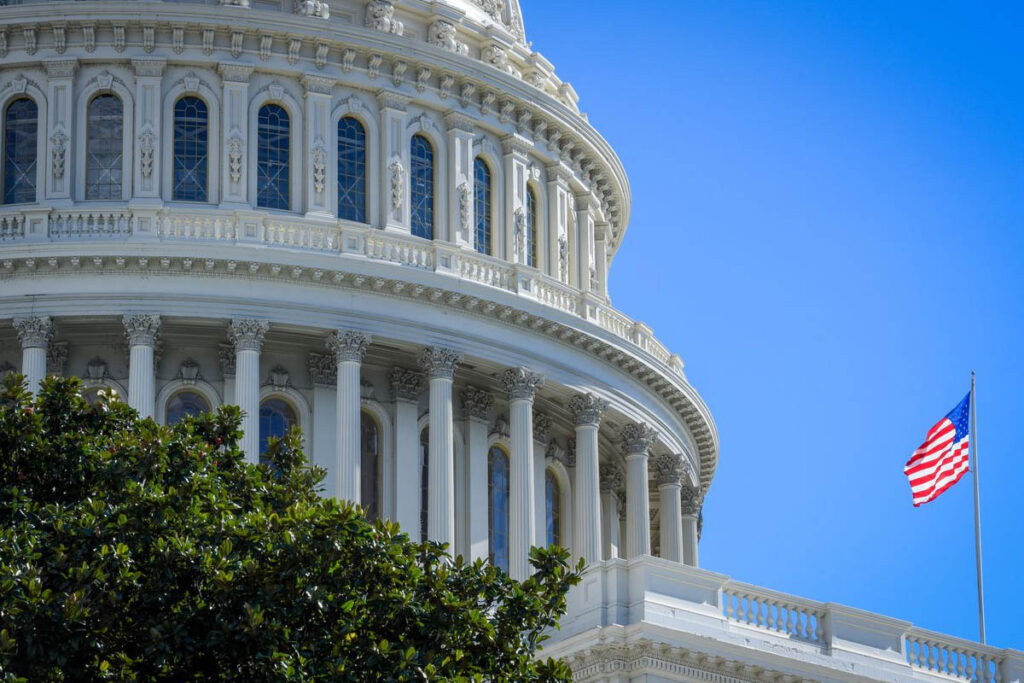 The discussion draft released by Sen. Pat Toomey, R-Pa., is an early attempt to solicit feedback from Republicans and Democrats on nearly 30 bills that could help businesses tap capital in both the public and private markets.

Toomey, the ranking member on the Senate Banking Committee, named the proposal after the landmark JOBS Act of 2012, which celebrates its 10th anniversary on Tuesday. That law’s acronym stands for Jump-start Our Business Start-ups.

“The JOBS Act helped to revitalize interest in the public markets and spur economic growth, but it is clear significant work remains to be done to give retail investors access to higher returns and ensure American markets remain the deepest and most liquid in the world,” Toomey said in a statement.

The new plan includes ideas from entrepreneurs, retail investors, and others, and includes numerous provisions that have strong bipartisan support, the senator added. Twenty-four of the 29 bills included in the discussion draft have already been introduced on Capitol Hill.

Some of those ideas already have bipartisan support — which they would need to become law as Democrats control the White House and both chambers of Congress. It is unclear how many of the bills could garner the 60 votes needed to pass legislation in a Senate split 50-50 by party.

A provision backed by Republican Sen. John Kennedy of Louisiana and Democratic Sen. Tina Smith of Minnesota, for example, would require the Securities and Exchange Commission to study access to private capital in rural areas of the country.

Another section, supported by Democratic Sens. Mark Warner of Virginia and Kyrsten Sinema of Arizona, would prompt a study of middle-market initial public offering underwriting costs. It would aim to encourage more midsized firms to go public.

GOP staff said they were optimistic about a piece of the plan known as the Equal Opportunity for all Investors Act, which would edit rules around the SEC’s Regulation D.

If enacted, the legislation would expand the SEC’s definition of an “accredited investor” and allow investors of more modest means to purchase the equity of promising— but private — companies.

Under current law, any company that wants to sell securities to the public must either register with the SEC and file regular financial reports, or qualify for a legal exemption. The most common, known as Regulation D, allows firms to sell shares to so-called “accredited investors” who have an annual income of more than $200,000 or a net worth of at least $1 million.

Some sections of Toomey’s plan, however, could prove tougher sells in a Democratic Congress